SM City Iloilo and the Municipality of Guimbal unveiled on Thursday, June 11 a giant food display of bukayo as this year’s Pinoy Icon.

The spotlight this year is on Bukayo, also known as bocarillo, a native Filipino delicacy made from strips of coconut meat cooked with sugar. 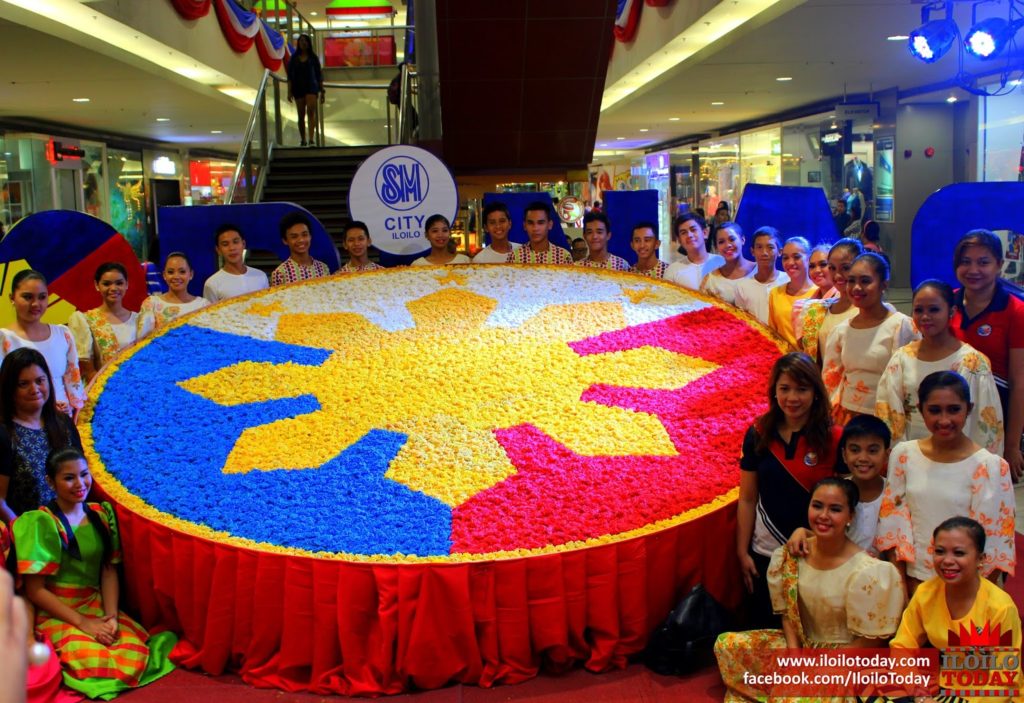 Over 9,000 bocarillos made from 1,500 pieces of young coconut and 2 sacks of sugar carefully designed to look like a round Philippine flag were presented as the centerpiece of the mall’s event center.

SM City Iloilo together with Guimbal LGU unveils giant round flag icon made of over 9,000 bukayo/bocarillo from Guimbal.
Posted by Iloilo Today on Thursday, June 11, 2015

Mayor Garin offered the words of welcome highlighting the ‘beautiful town and people of Guimbal’ and inviting mall shoppers to come and visit their municipality. 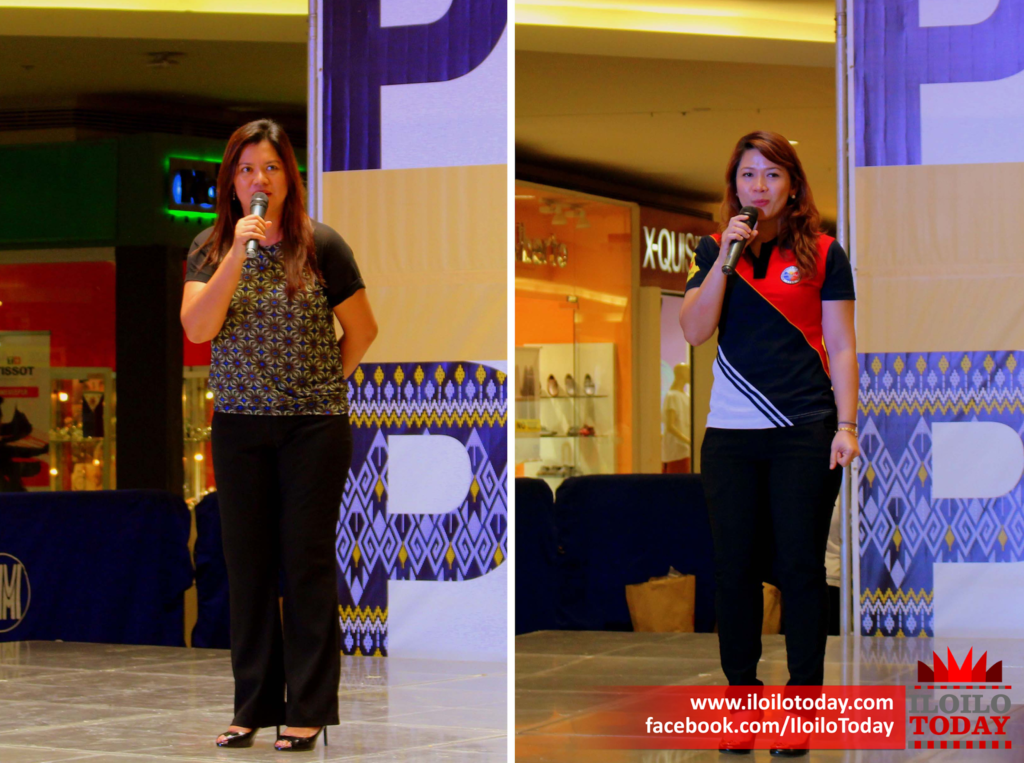 In her message, Vice Mayor Suyao-Lujan said that bocarillo is just one of the many reasons why tourists must visit Guimbal. She also pitched for the watchtower, beautiful beaches and other tourist attractions which the ‘multi-awarded municipality’ has to offer.

Guimbal Performing Arts and Cultural Group dazzled the event with an impressive cultural presentation of the town’s Bantayan Festival. [Watch it here]

Mall shoppers were then treated to a free taste of ‘one of the best bukayo in the province Iloilo, and probably the whole Philippines.’