SM City Iloilo installed solar panels in its rooftop as part the its continuing commitment to use clean and renewable energy. 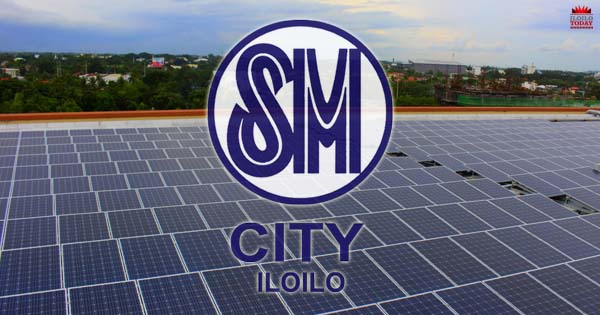 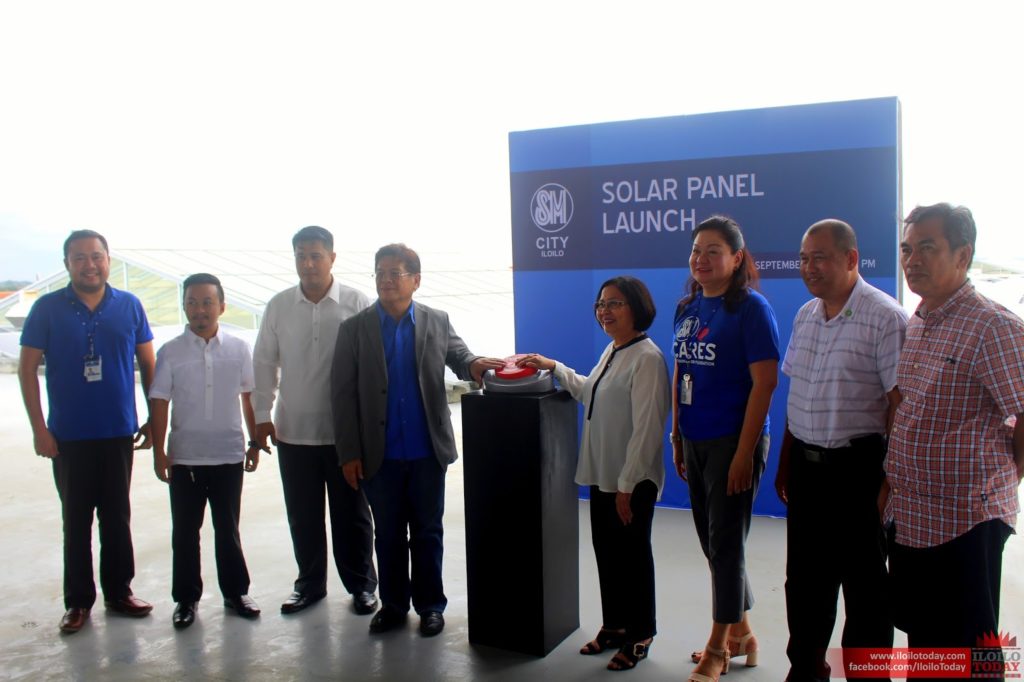 SM City Iloilo has a total of 2,904 solar panels at 285 watts each, producing 827 kilowatts which is capable of sustaining 10% of the mall’s energy consumption.

“This is another milestone that aims to contribute in the demand for energy efficiency and sustainability,” Liboon said in a speech during the event. 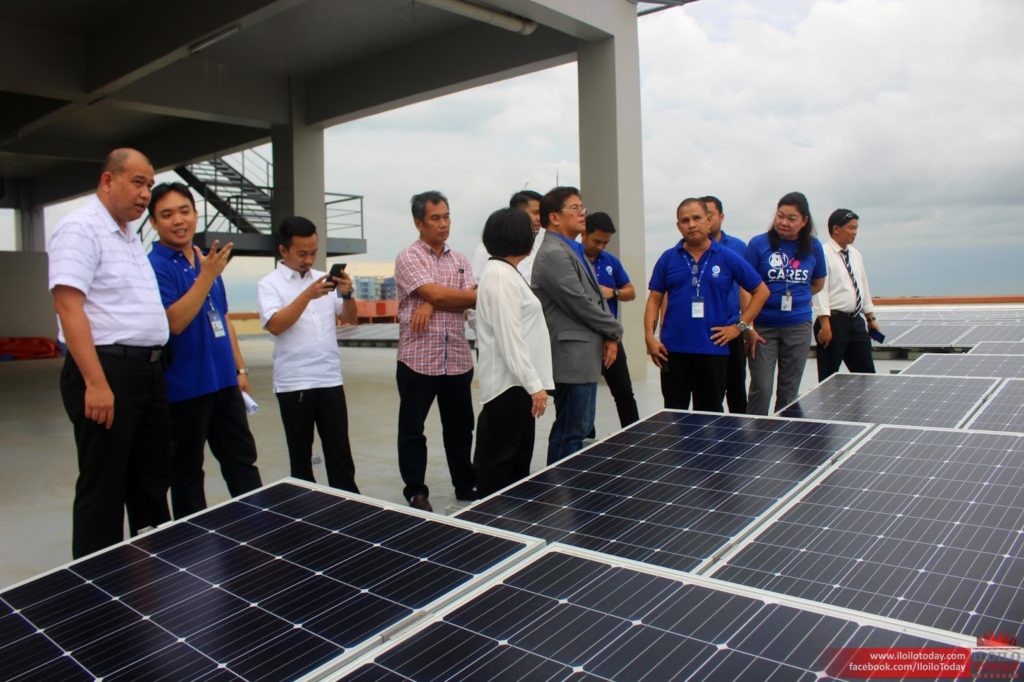 “SM Prime has always been committed to reduce greenhouse emissions and maximize energy efficiency in our malls. This is just one of the many renewable projects we have been doing and we will continue with finding ways on how to make our operations more environmentally sound and sustainable,” said SM’s Hans T. Sy in a statement. 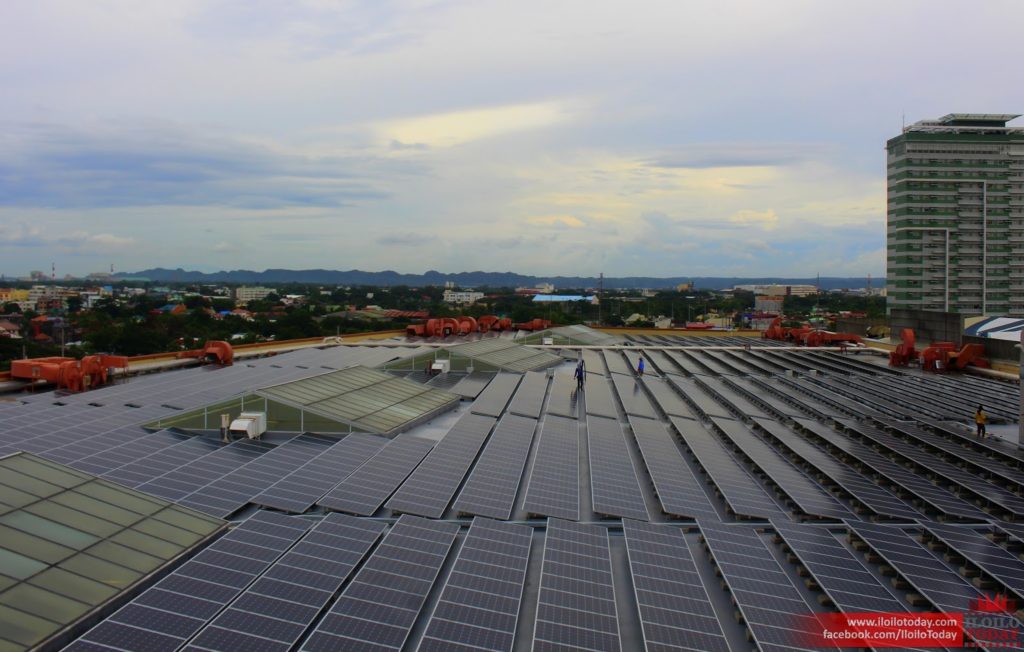 In 2014, SM launched its first solar rooftop project in the country at SM City North Edsa, the first mall in the Philippines to become solar powered. SM Mall of Asia followed two years later with the inauguration of a solar power facility with twice the capacity of the former’s rooftop installation.

“This latest milestone on green energy projects reaffirms SM Prime’s commitment to its role as a catalyst for economic growth, delivering innovative and sustainable lifestyle cities that enrich the quality of life of millions,” Liboon added.