All roads led to SM City Iloilo on Thursday, November 20, as tens of thousands of delighted Ilonggo shop-goers flocked to see the opening of Northwing Expansion of the region’s largest mall. 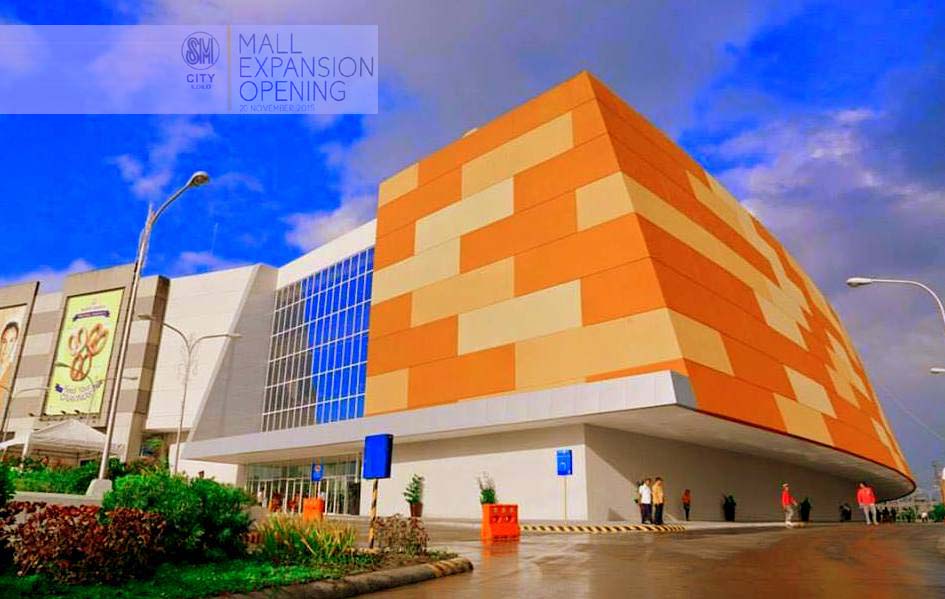 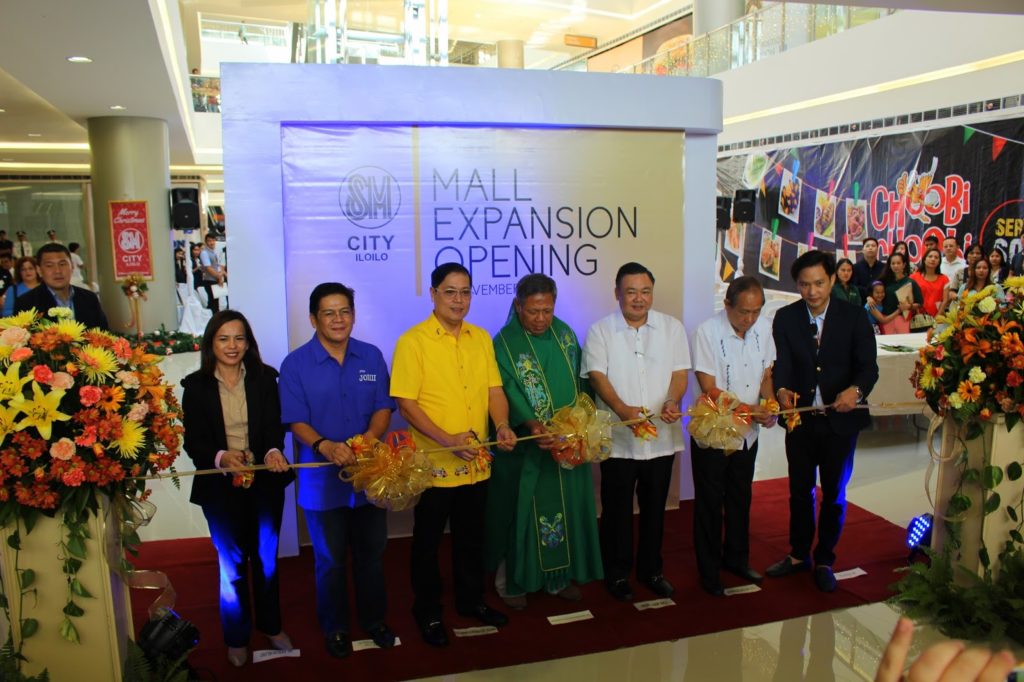 Located along the major thoroughfare of Senator Benigno Aquino Jr. Avenue in the district of Mandurriao, SM City Iloilo occupies a land area of 170,000 square meters.

Now customers can shop from the most number of boutiques and specialty stores and choose from the gathering of local and international restaurants. Here are some of the shops that have already started serving the public:
Chika-an 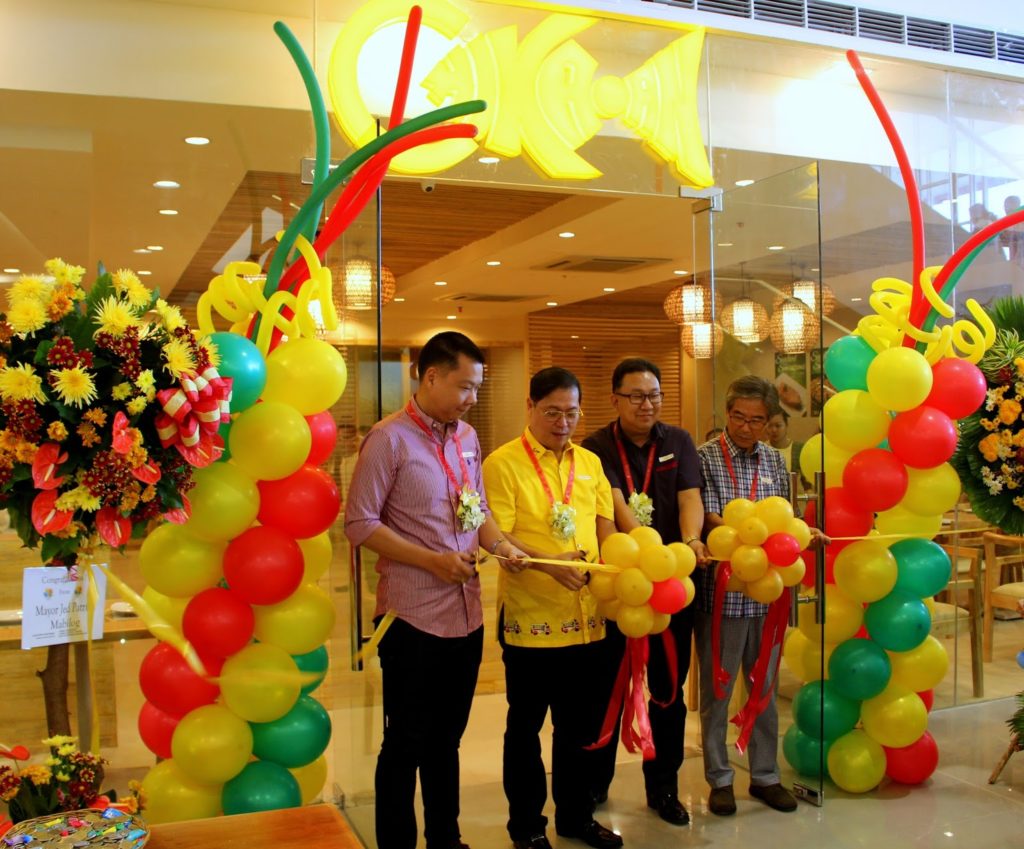 They can also indulge in the latest gadgets in the Cyberzone, which houses international and local tech brands at the 3rd floor. 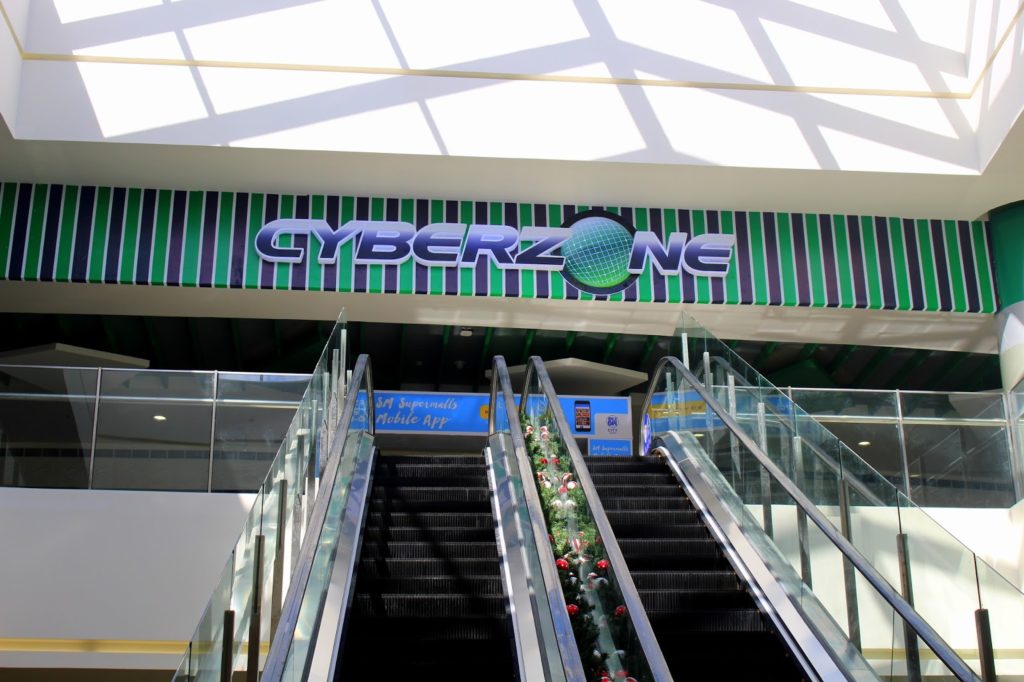 One of the retail spaces added on the new wing at the 2nd floor is the Food Hall which houses new and exciting food choices the shoppers can enjoy. 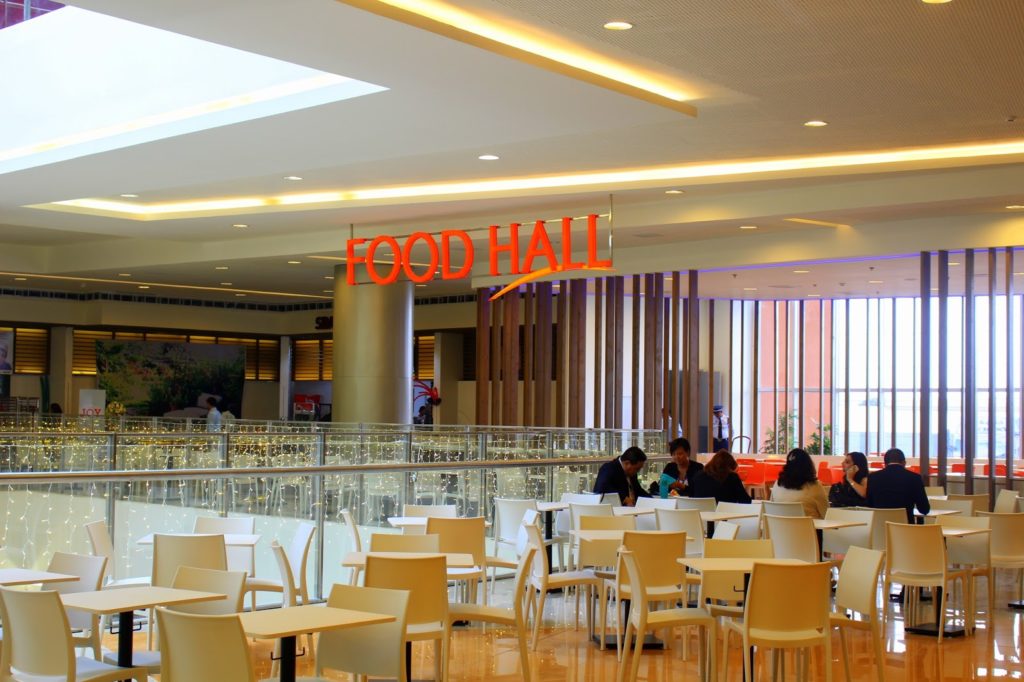 Hosting the finest stores and dining establishments, SM City Iloilo is the premier shopping destination in Western Visayas. Not only can shoppers enjoy the latest in fashion, health, beauty & wellness and technology, but there are also numerous local and international dining selections, as well as banks and other selections to choose from.

SM Primes Holding’s total investment in the expansion is 1.3B and set to offer the best entertainment, dining, lifestyle and shopping experience to its shoppers and patrons.

Everything’s really at SM City Iloilo! See you there!