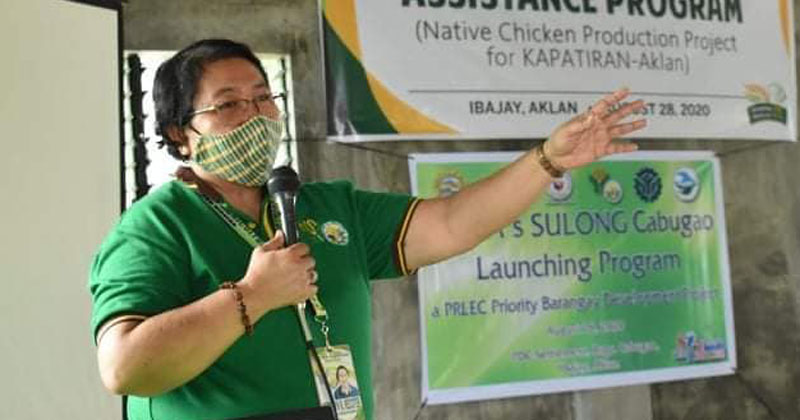 Another Korean Government support to the agricultural development in Western Visayas is now on the “drawing board” as the concept for the Smart Agriculture System Project (SASP) was presented virtually on September 11, said Department of Agriculture (DA) Regional Executive Director Remelyn R. Recoter.

The project that is set to begin in 2022 will need multi-million funding from the Korea International Cooperation Agency’s (KOICA) Official Development Assistance (ODA).

KOICA tapped Korean Consultants and Dir. Olanday’s technical expertise in formulating the project concept which will be advantageous to the high-value crops farmers of the region.

The SASP aims to increase agricultural productivity and income through smart agriculture farming systems using the Information and Communications Technology (ICT) based model.

To effectively transfer the technologies down to the grassroots, the project will also include the capacity development component for agricultural extension workers and farmer intermediaries for the establishment of smart agricultural technology in lowland and upland areas with and without electricity.

As the project will not solely focus on the production aspect, strategies will also be employed to enable high-value crops farmers’ profitability through ICT-based marketing.

Dir. Recoter said the SASP will be implemented in three phases. Several units of smart greenhouses with nurseries and storage facilities for the top five high-value crop commodities of Western Visayas will be set up in the target provinces in the second phase of the project implementation.

The Regional Program Management Committee shall create a completion plan to ensure that SASP will remain operational and sustainable even beyond the project timeline.

Dir. Recoter also hopes that this project will be as successful as PIUSRDP, which made significant refinement in the production and marketing systems of highland agricultural products in the provinces of Aklan, Antique, Capiz, and Iloilo.### (SMHToreno/DA-RAFIS 6) 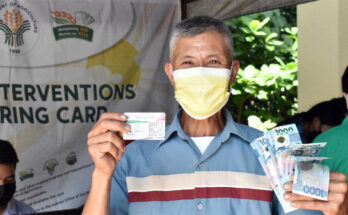