A photo of a pupil with bruised forehead has been making rounds in social media after she was allegedly hit with a book by her teacher at Bo. Obrero Elementary School in Lapuz district. 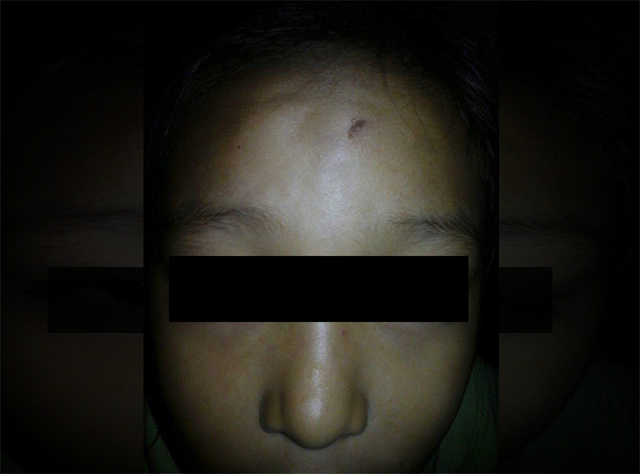 Facebook user Althea Cristina posted online the picture of a girl pupil who sustained bump and wound in her head after she was allegedly hit by her teacher named Michelle Pasasadaba Amadeo.

In the post, Althea claimed that girl’s auntie Apol Binas first posted the photo online, but she deleted it after a co-teacher of Amadeo asked her to take it down.

The viral post caught the attention of city councilor Joshua Alim, who promised “a privilege speech in the Iloilo City Council and a thorough investigation of what happened.”

“If this is true,this is not good. It really needs the scrutiny of the Iloilo city council. I cannot take this sitting down. I have my two little kids and i dont want this to happen to them,” Alim posted in his Facebook account.