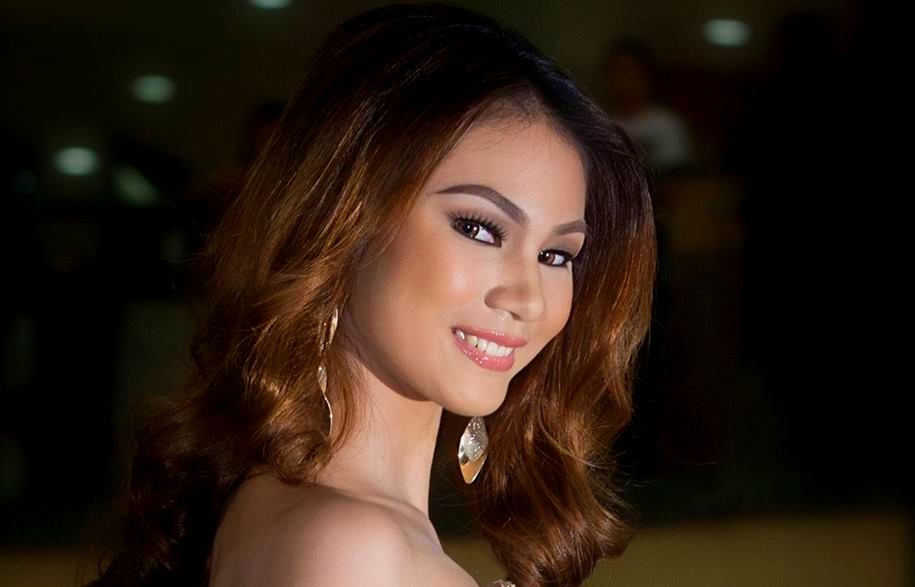 A 19-year-old taking up Bachelor of Science in Environmental Management, Vanessa Mella Tse Wing bested 23 other beautiful Ilonggas coming from various provinces in the region. 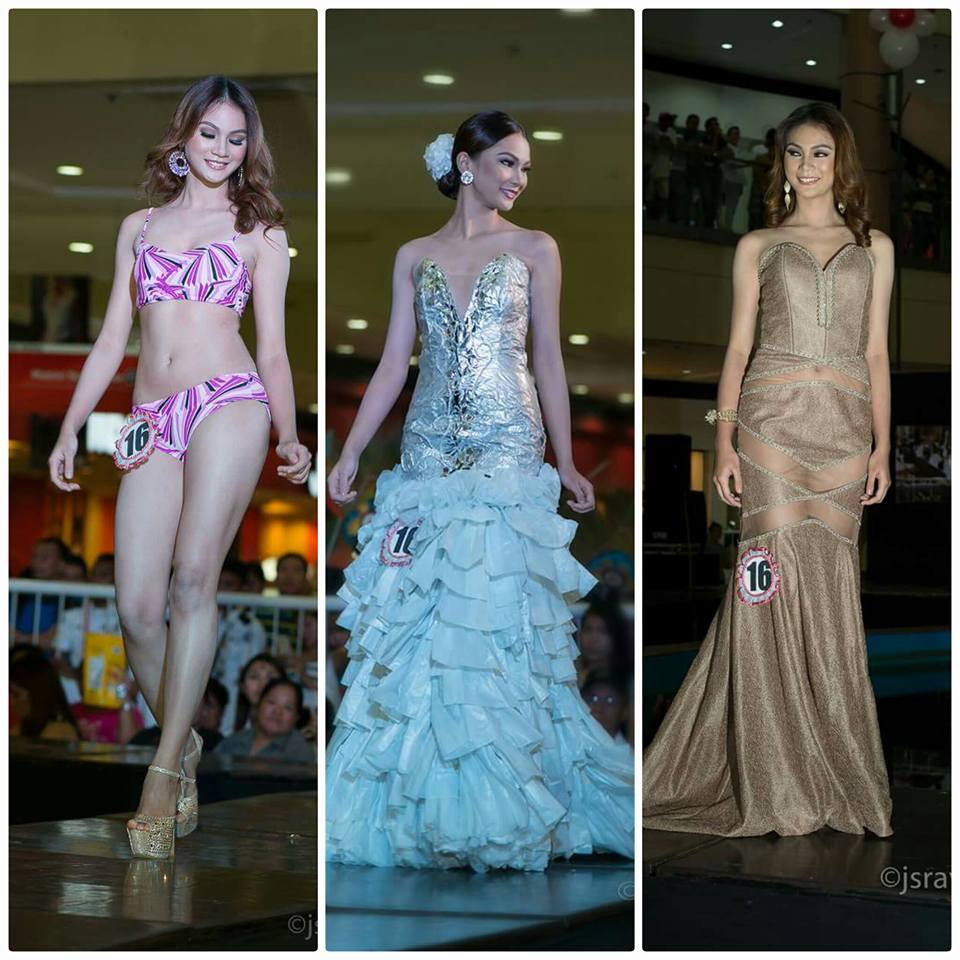 Vanessa is a lady of multi-faceted talents and capabilities including her passion for writing, extemporaneous speaking and being a dynamic student leader in their university. In fact, she’s a consistent Dean’s Lister, elected Senator in their university’s student government and maintains a scholarship with her commendable academic standing.

Miss Paraw Regatta is one of the side events of the oldest oldest traditional craft event in Asia, and the largest sailing event in the Philippines.

Highlights of the event will be the thirty-kilometer Paraw race on Sunday, February 22, wherein participants will sail the course of Iloilo Strait, running up the coast of Panay and then down the coast of Guimaras, before returning to the finish at Villa Beach. [Photos from Vanessa Mella Tse Wing Facebook]