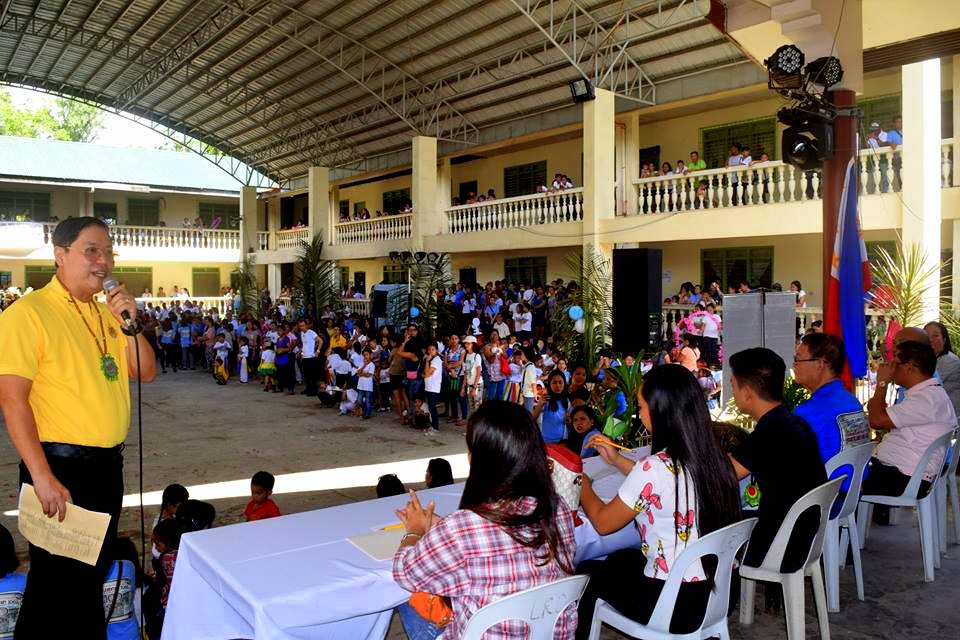 “Now our students from the city proper area and surrounding areas can just walk to their high school instead of riding to school at a distance from their homes,” stressed Mabilog.

An integrated school offers complete basic education from Kindergarten to Grade 10 or 12 under the K to 12 program.

The mayor noted he received a text message from the President informing him of the approval. He received Feb. 4 a communication letter dated Jan. 6 from Malacañang Records Office.

Mabilog also recommended for the conversion of Cubay and Sambag elementary schools to integrated schools to serve the increasing number of students in Jaro district. [via Iloilo City PIO]