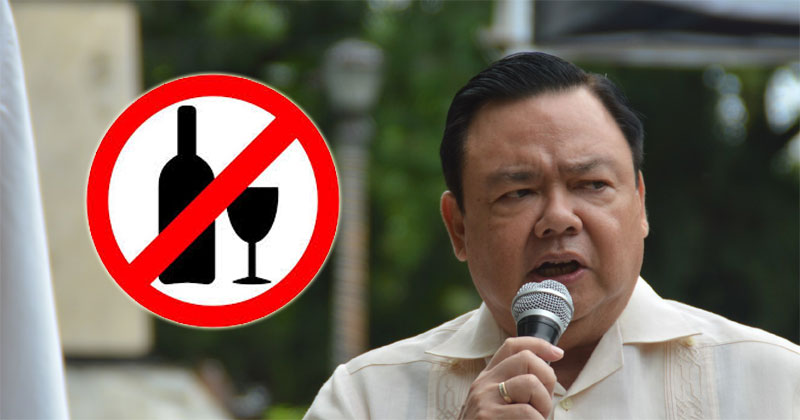 Iloilo City Mayor Jerry P. Treñas will be meeting businessmen again this week following their discussion last week relative to the lifting of 2a.m. liquor ban in the metropolis without sacrificing peace and order situation.

“I am inclined to revoke the liquor ban beyond two in the morning because highly-urbanized cities such as Manila, Makati, Caloocan, Pasay, and Quezon City have no such prohibition. Why curtail the liberty to enjoy by everyone,” Treñas said.

“The liquor ban makes it appear that you have a peace and order problem. It’s a police matter to be on top of the situation,” he added.

The mayor said he will revoke the rule banning the serving of liquor beyond 2a.m. if bar operators and owners can assure public safety and peace and order. He proposed for presence of enough security personnel and bouncers to prevent any untoward incident.