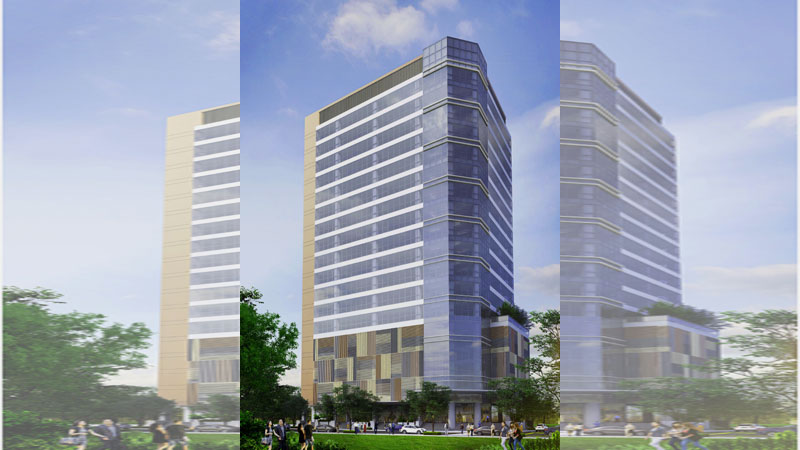 International Corporate Plaza, a 19-storey office tower envisioned to be most state-of-the-art in Western Visayas, will be added to the bustling Iloilo Business Park.

The 19-storey International Corporate Plaza offers prime office spaces ranging from 26 square meters to 65 square meters. With an average price of P155,000 per square meter, the tower will house ‘managed facilities’ at the 6th level, that include two Boardrooms, three meeting rooms, co-working and breakout areas, an Executive Lounge, and a Skygarden. 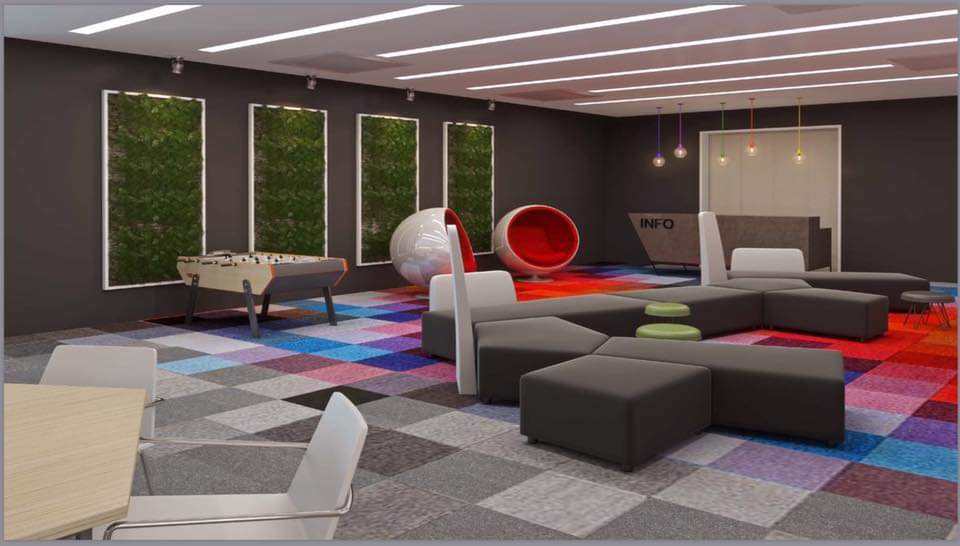 Another skygarden will be found at the tower’s rooftop, providing a refreshing, tranquil views of the bustling cityscape as well as Guimaras Island.

“So far, this will be the most modern and state-of-the-art office tower in Western Visayas where companies including entrepreneurs can own their office spaces and enjoy its generous facilities never been seen before in any office building in the region,” says Jennifer Palmares-Fong, vice president for sales and marketing, Iloilo Business Park. 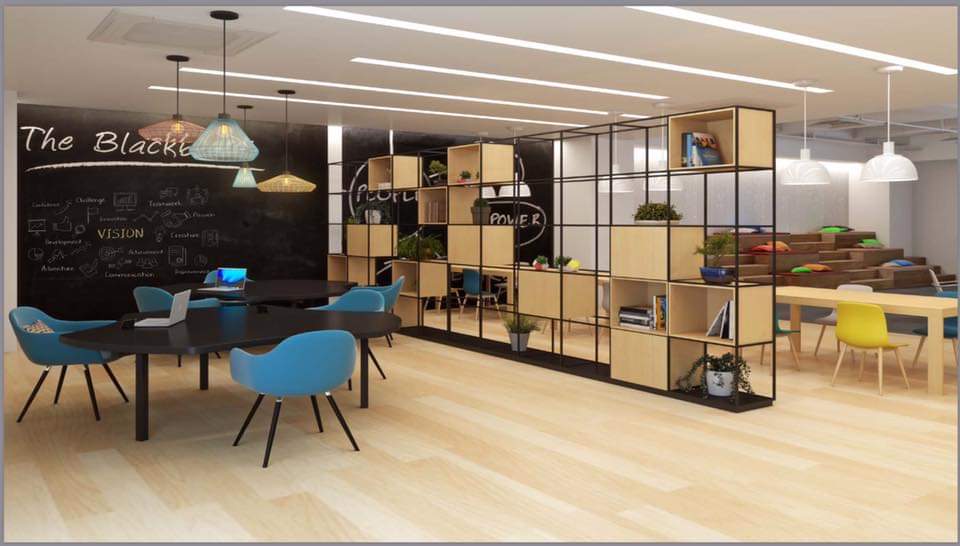 To rise within the township’s 9-hectare Commercial and Boutique Hotel District, the International Corporate Plaza will also have a four-level parking podium, retail spaces and arcade area at the ground floor. Keycard-enabled turnstiles will provide enhanced security for the building’s main lobby, and RFID cards will be used to secure the parking areas. 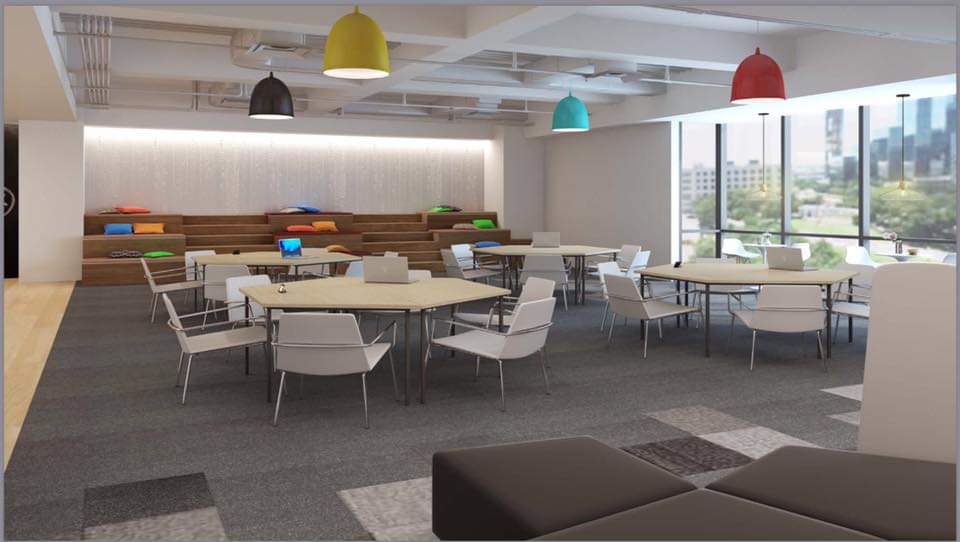 “One of the main highlights of the tower is its enhanced security and safety features, another first in Western Visayas,” adds Palmares-Fong.

Aside from the skygardens, the International Corporate Plaza will also be highlighted by other green and sustainability features that include the use of LED lightings in the tower’s common areas such as hallways, lobby and amenity floor; use of dual flush-type water closets in common toilets, and a Materials Recovery Facility (MRF) for proper waste segregation and recycling.

The tower is expected for completion in 2024. The company is expected to generate P2-billion in sales from this new office development. 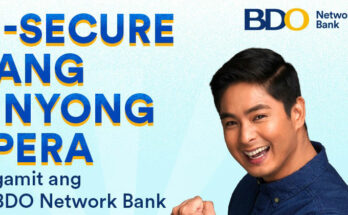 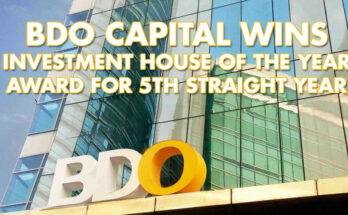