A faculty member of the University of the Philippines High School in Iloilo (UPHSI) will be one of the awardees in the 2016 Carlos Palanca Memorial Awards for Literature for her Hiligaynon short story. 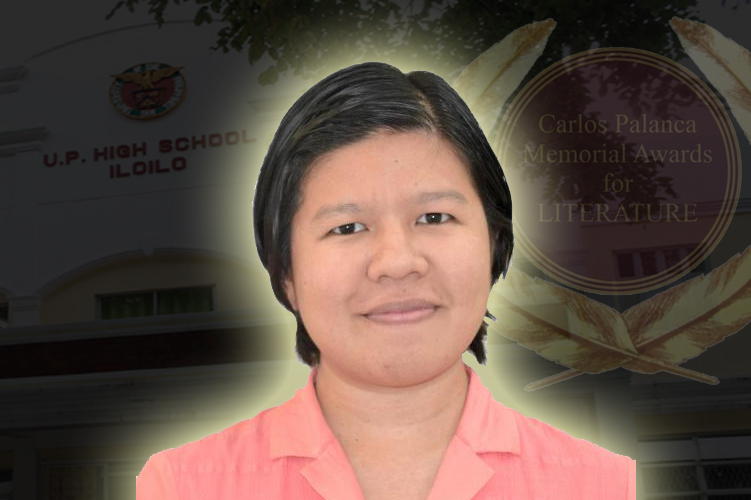 Early Sol A. Gadong, a high school professor in College of Arts and Sciences in UP Visayas, won 2nd prize for her Hiligaynon Short Story entitled, Nagakaangay nga Panapton in this year’s Palanca Awards.

Nagakaangay nga Panapton is a story about a mother’s struggle to accept what she considers as the wayward actions and relationships of her daughter. She is torn between understanding who her daughter really is and dealing with what other people are saying. In the end, she resorted to very drastic measures in making her daughter follow the straighter paths.

Gadong will receive the award on September 2, 2016 at the Rigodon Ballroom of The Peninsula Manila.

An imaginative writer, Gadong has several publications to her credit including Si Bulan, Si Adlaw, kag si Estrelya and Nasa sa Dulo ng Dila: Stories in Three Tongues, among others.

She is currently teaching Mathematics at UPHSI. [by Anna Razel L. Ramirez, http://www.upv.edu.ph/]