The Office of the Vice President (OVP) and UNFPA, the United Nations reproductive health and rights agency, celebrate International Women’s Day by engaging women and girls at the University of the Philippines Visayas – Iloilo City Campus and Mindanao State University – Iligan Institute of Technology. 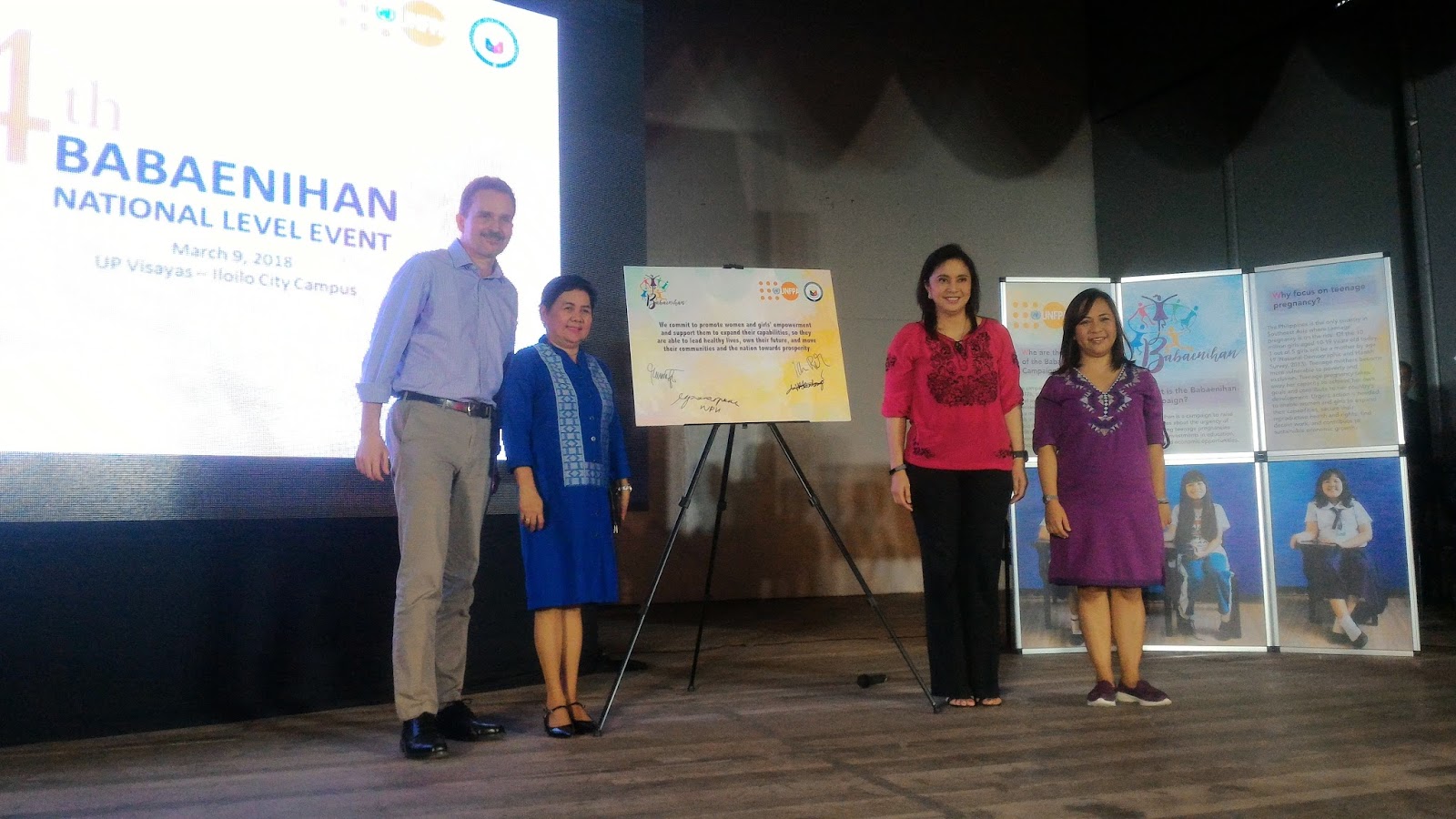 The two events, held simultaneously, are part of the Babaenihan campaign to raise awareness about the urgency of addressing teenage pregnancy through investments in education, health and economic opportunities.

The Philippines is the only country in Southeast Asia where teenage pregnancy are not falling, according to a 2015 UNFPA study. In fact, at age 19, one in five girls is a mother, according to the newly released National Demographic and Health Survey (2017).

“There are economic costs as well,” said UNFPA Country Representative Klaus Beck. “Every year, the Philippines forfeits around P33 billion in lost income alone due to early pregnancy, according to a study by Dr. Herrin,” Beck said.

Babaenihan is a platform by which both the OVP and UNFPA call to action the public and private sectors, the academe as well as civil society to urgently tackle this problem affecting women and girls. 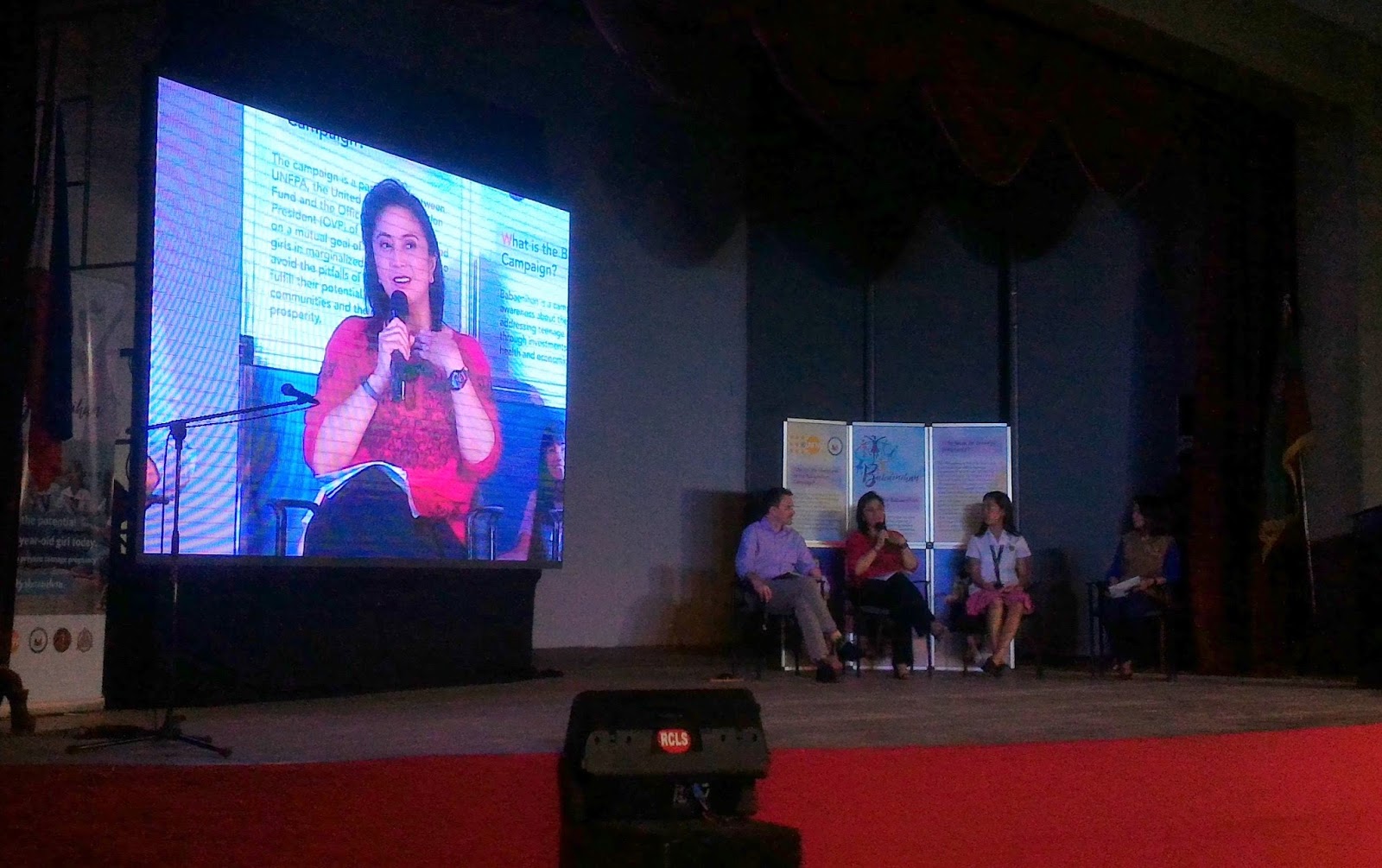 This International Women’s Day, let’s remember that women and girls have innate strength that grow even more when they get the love and support that they need from their community,” said Vice President Leni Robredo.

To engage with more women and girls across the Philippines, the Babaenihan Campaign sought to hold events in both the Visayas and Mindanao regions.

In an open forum at UP Visayas in Iloilo City, the Vice President together with UNFPA Country Representative Klaus Beck answered the questions from high school students on issues such as gender equality and women’s empowerment. 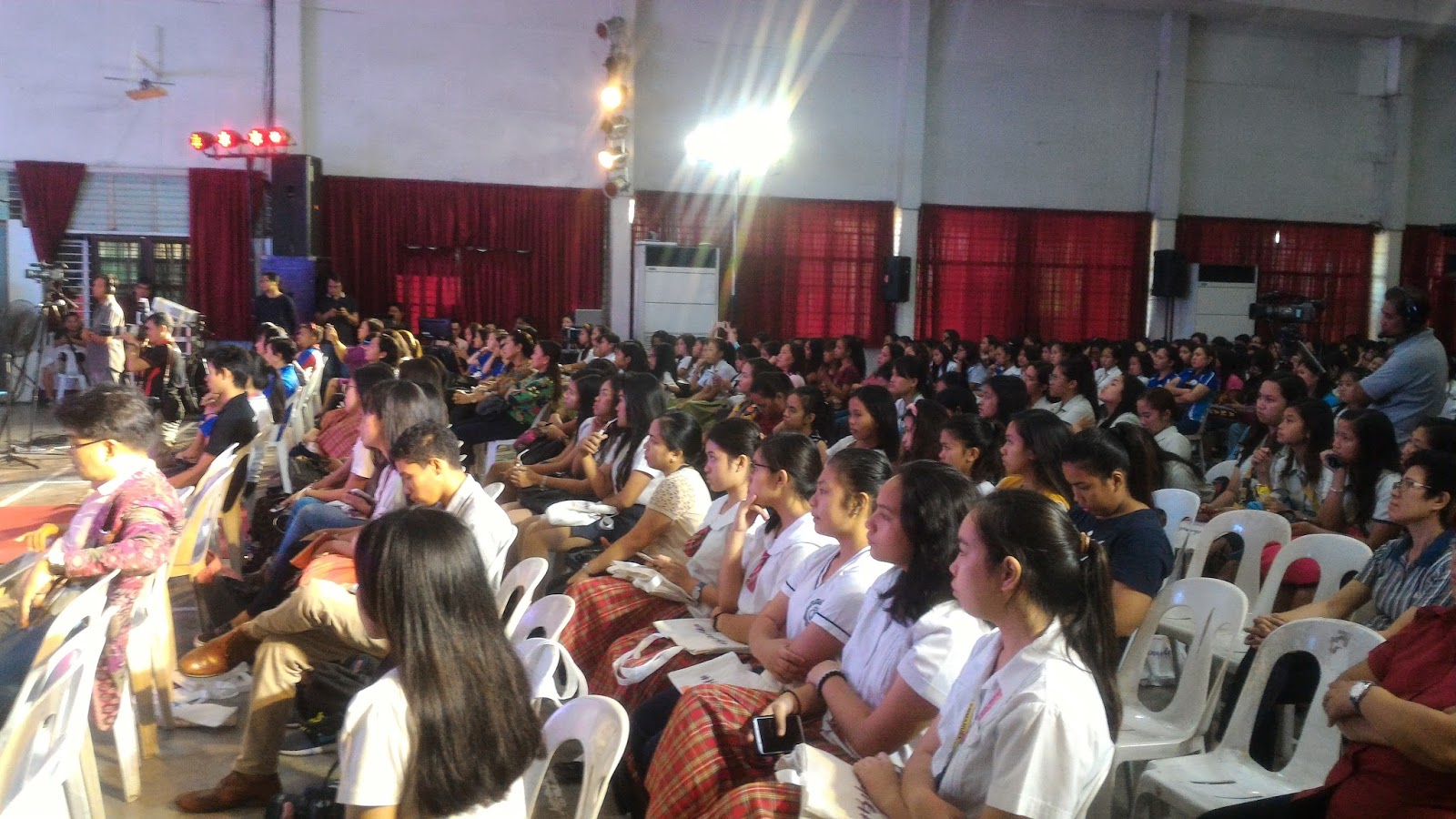 At Mindanao State University in Iligan, young people were also able to ask the Vice President and Klaus Beck questions, via video conference. One of the questions came from an internally displaced woman from Marawi who was concerned about early marriage.

The event in Iloilo also featured a commitment ceremony with the University of the Philippines Visayas – Iloilo, Mindanao State University – Iligan Institute of Technology, UNFPA, OVP and Western Philippines University emphasizing their continued commitment to support women and girls as part of the Babaenihan Campaign.

The Babaenihan Campaign has conducted national-level talks and community-based talks in Pampanga, Palawan, Camarines Sur and Manila It is the first ever campaign on the prevention and response to teenage pregnancy supported by the highest female official of the country.