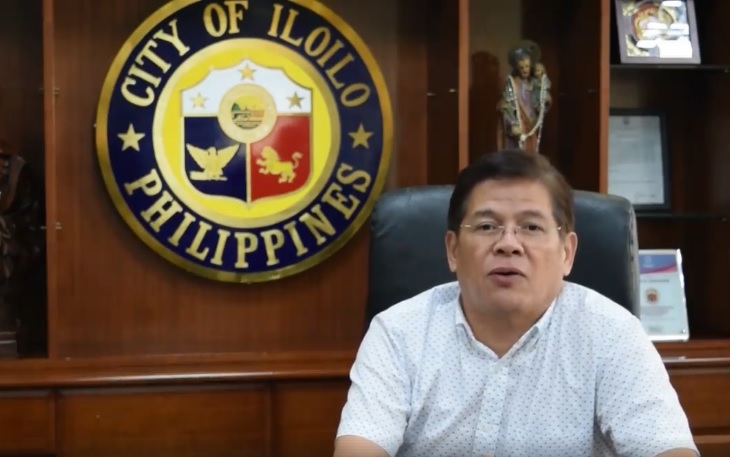 The Indonesian Embassy economic team is set to visit the metropolis this week to identify prospective priority areas of investments.

More businesses are eyeing to invest in the metropolis following the successful hosting of Iloilo Trade Mission for British Chamber of Commerce Philippines (BCCP) March 8-9.

“The British member of diplomatic corps was impressed of our preparations and warm welcome they received, making their overall visit fruitful. We thanked everyone for making this event possible,” Mayor Jose Espinosa III stressed.

“The Trade Mission was successful and as a result, it heightened the interest of global investors to Iloilo City,” Local Economic Investment and Promotion Office (LEIPO) head Ritchel Gavan said .

“One of the attendees of investment forum approached us to link with some German investors and conduct a similar but hopefully a bigger trade mission,” she added.

“The biggest contributor to our local economy is the services sector: we have here the IT-BPM industry wherein every week there are BPO companies that come here because they would want to locate in the city. Next is the tourism industry because the city is being packaged as a premier Meetings, Incentives, Conventions and Exhibitions (MICE) destination,” said Gavan. (Merianne Grace Ereñeta/ Iloilo City PIO)