Mang Inasal pays homage to its roots by opening a milestone 500th store in Iloilo City this April 2018. 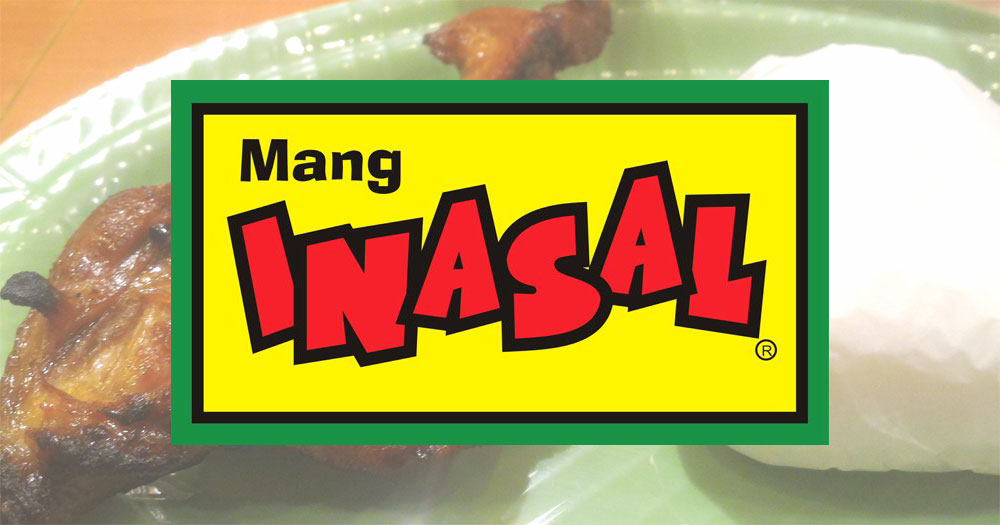 Through the years, Mang Inasal has become widely associated with the Sarap ng Kaing Pinoy, as the restaurant provides authentic Pinoy dining experience that brings out everyone’s unique eating quirks.

From its superior tasting local comfort food and popular unlimited rice offer to condiments that include the much-requested chicken oil, Mang Inasal has truly endeared itself to the hearts and palates of Pinoy diners.

The milestone store is located at the Iloilo City Centre (ICC) along the West Diversion Road, Mandurriao, Iloilo.

Mang Inasal is the number one Pinoy barbecue brand that is known for its authentic fusion of traditional Pinoy cuisine with a fast-food concept.

Today, Mang Inasal leads the market with its strong portfolio of Chicken Inasal, Pork BBQ, Halo-Halo, and Palabok. Currently, the company has over 490 stores nationwide to cater to the growing love of Filipinos for the brand. 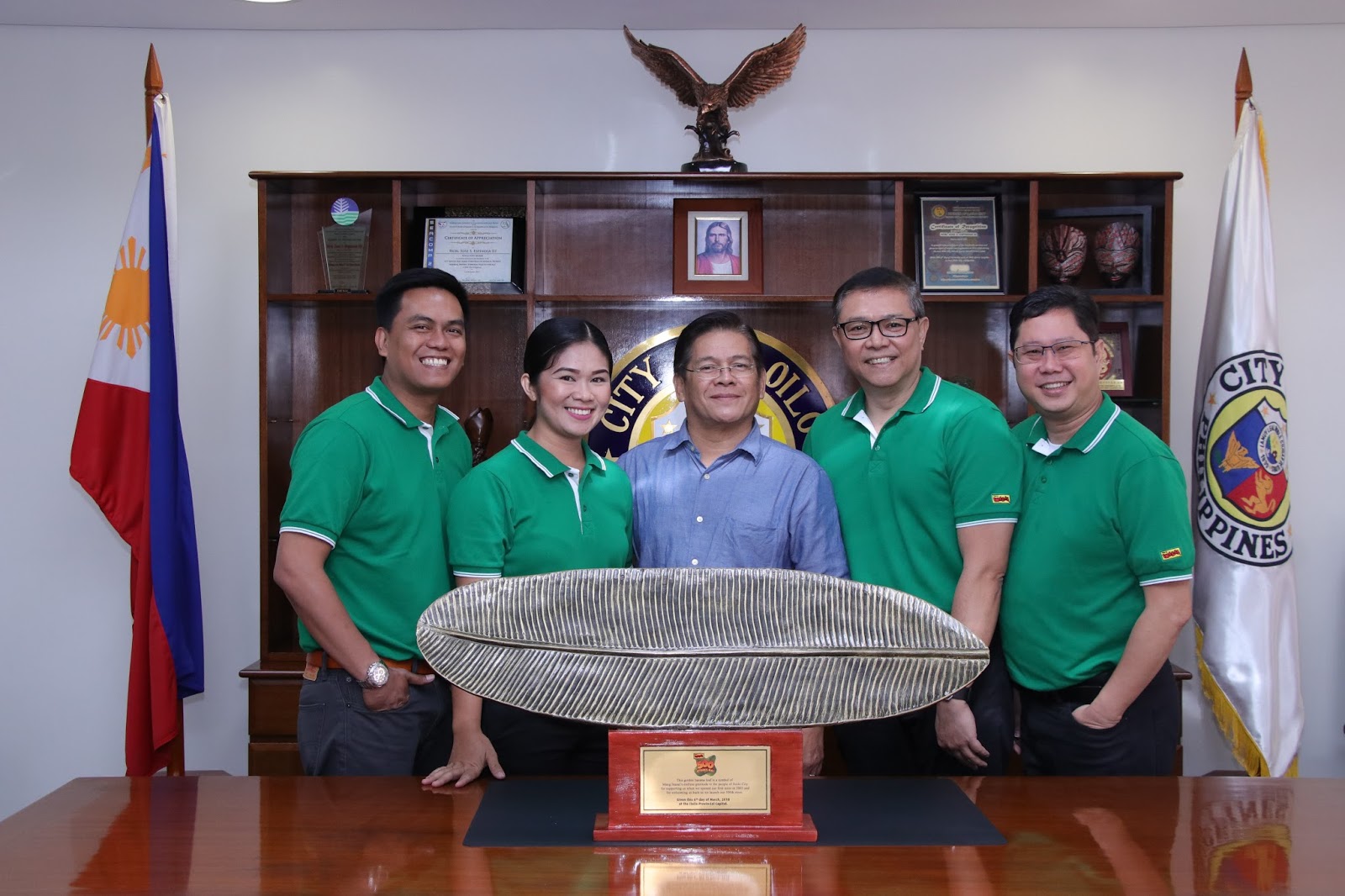