Yes, Krispy Kreme will open in SM City Iloilo this November 30, 2014 and they will be giving away doughnuts and cups of coffee in their opening promo. Check the details below. 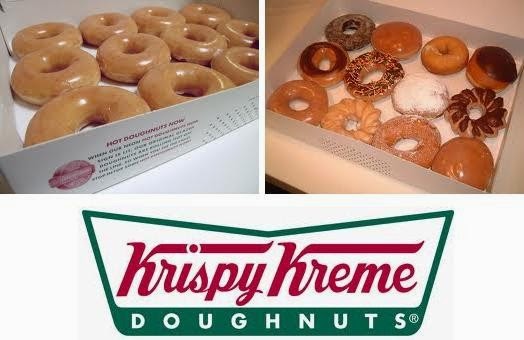 As part of their #JoyInABox campaign, the doughnut and coffee chain known for its Original Glazed Doughnut will open their 59th store in the Philippines and 4th in the Visayas. It will be a “Hotlight Store”, meaning, once you see the hotlight sign come on, you’re sure that you will get that melt in your mouth doughnut freshness that Krispy Kreme is known for!

Now for something even greater, Krispy Kreme Iloilo will hand out tickets to first 100 customers to buy a dozen doughnuts! Here’s the rundown:

Now, that’s opening with a bang!

Krispy Kreme Iloilo was first reported to open last May 2014, but due to some constraints it did not happen. It only heightened the excitement for this November opening, and now Ilonggos won’t have to travel anywhere to taste the mouth-watering, truly Joy In A Box doughnuts!