Ilonggos here and abroad are very excited upon hearing reports that a engineering firm proposes to put up cable car connecting Iloilo and Guimaras. 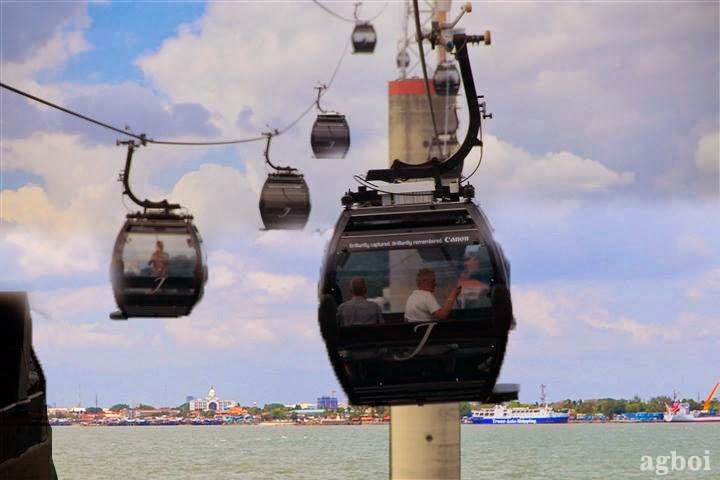 Dream Engineering Co. Ltd revealed their interest in the project in “Iloilo Means Business” summit at the Intercontinental Hotel in Makati City on Wednesday, March 12.

“We are interested in the cable car project between Iloilo and Guimaras,” chairman Youn Pyo Hong said. Aside from the cable car, the company also intends to spend P1.35 billion for a waste-to-energy plant in the province.

Dream Engineering is one of several firms that have committed to invest over a P100 billion in the city and province of Iloilo in the next 5 to 10 years.

INJAP CEO Edgar J. Sia II also announced in the summit that Double Dragon Properties is investing P1.4 billion for the establishment of 5 Citi malls over a three year period in Iloilo.

According to Sia, Citimall Center Inc. is 34 percent owned by SM Investments Corp. and 66 percent by his company Double Dragon. Citimall plans to put up 100 malls in five years in the Visayas and Mindanao. Twenty five Citimalls including the five in Iloilo are expected to be in place by 2015.

Iloilo attracts more investments as the city was chosen as one of the venues of Asia Pacific Economic Cooperation (APEC)Summit in 2015.