Six Ilonggo medalists who won during the International Taekwondo Festival 2017 held in City Industry, California were recognized by the City Government during Monday’s flag raising ceremony. 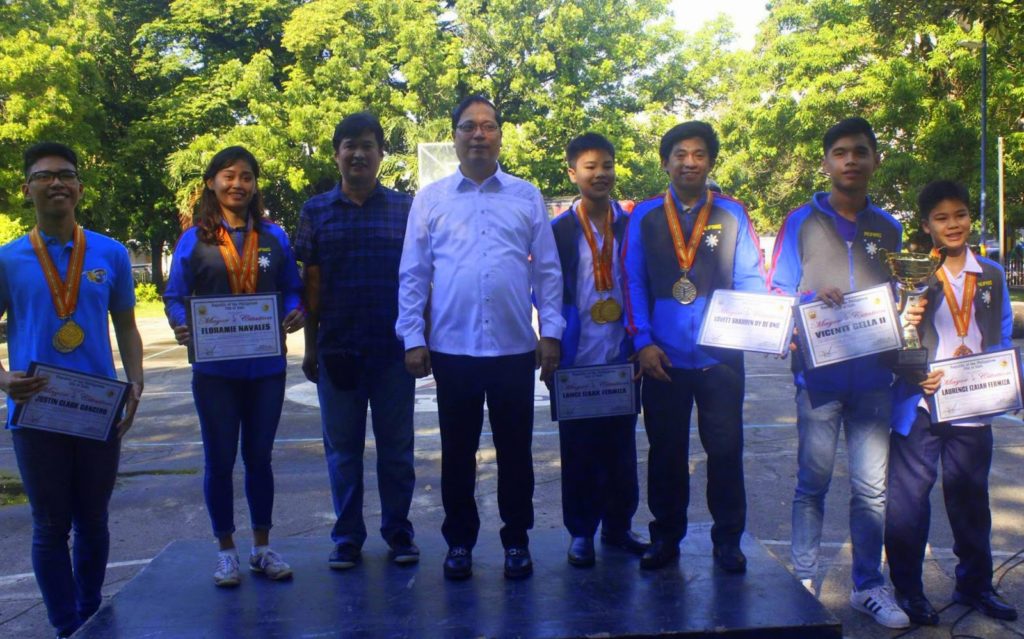 They are members of Iloilo Taekwondo Association based in Jaro district.

“It will inspire young to do their best and at the same time, this is an honor for us because our players can win in world tournaments. Iloilo City is strong in taekwondo, that is why the City Government is really giving importance to our players,” he stressed.

The City Sports Office is holding free summer clinic wherein taekwondo is one of the sports being taught to participants. [via Iloilo City PIO]