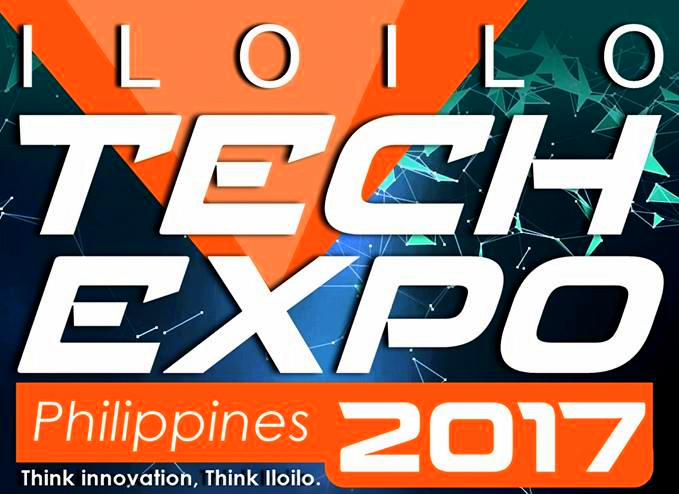 “The Ilovation 2017 was crafted by Mayor Mabilog because during the visit of Chinese investors here, it was pronounced that Iloilo City is the next Silicon Valley and IT Financial Hub. We have to promote our local talents to become gobally-competitive,” said Gavan.
Mabilog wanted to provide venue for IT experts to showcase their talent and develop their potentials more.

“We have these Ilonggo tech experts but we really don’t know about them, some are just in their house. So this Ilovation or Iloilo Tech expo will be a venue for them to showcase what they got at the same time to inspire students because we will invite the academe as well,” Gavan said.

Representatives from big technology companies and corporations will be present during the Ilovation to serve as resource speakers, she added.

Participants will have the chance to exhibit their works.