Iloilo City Hall’s performance in terms of good governance has paid off and will result to more projects for the people. 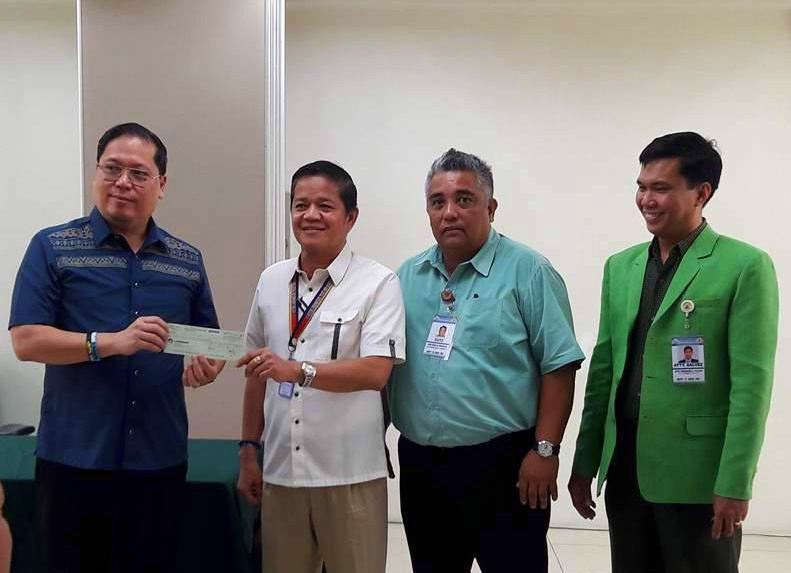 After bagging the 2016 Seal of Good Local Governance (SGLG) of the Department of the Interior and Local Government (DILG), the City Government through Mayor Jed Patrick Mabilog received the P3.4-million Performance Challenge Fund (PCF) incentives.

“The PCF is an incentive given by the national government through the DILG to Local Government Units (LGUs) that were SGLG 2016 awardees,” said Panes.

The SGLG is an award given to LGUs that were able to pass the three core areas including Financial Administration, Disaster Preparedness and Social Protection and at least one essential area on Business-Friendliness and Competitiveness, Peace and Order, and Environmental Protection.

“Absence of one core area means disqualification. For the part of Iloilo City, it passed all the core areas and almost all essential areas in the criteria,” added Panes.

Mabilog personally received the plaque during the awarding in Manila last year.

Panes explained the PCF can only be used in development projects of LGUs and proposed projects should be approved by DILG.
Panes said he is confident that Iloilo City has big chances of getting back-to-back recognition this year.

“We are now preparing for the 2017 SGLG regional evaluation on May 23. Given that Iloilo City passed the regional evaluation, there will be evaluators coming from DILG main office who will come here to confirm and validate again,” he added.

Panes noted the DILG has set different criteria for this year’s award.

The core areas will now include Financial Administration, Disaster Preparedness, Social Protection, and Peace and Order.

The essential areas will cover Business-Friendliness and Competitiveness, Environmental Protection, and Tourism, Arts and Culture. [via Iloilo City PIO]