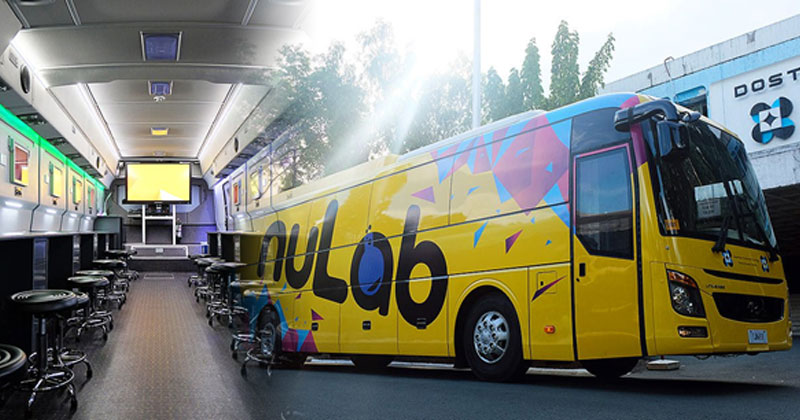 nuLab is DOST’s second science bus following the success of the Science Explorer, which has served more than 30,000 elementary and high school students in more than 100 municipalities all over the country since 2010.

The said smart science bus will be an attraction in the DOST VI’s biggest S&T event in Western Visayas alongside with other displays and attractions that showcase how science, technology, and innovation work together in creating Iloilo a ‘smart city’ in the future.

These modules will help students discover their potentials in the various STEM fields and encourage them to take tertiary courses where they are most inclined to succeed and excel.

Students are also encouraged to apply to the agency’s flagship program, the DOST-SEI Undergraduate Scholarships.

The science bus was launched last on July 17, 2019 at the World Trade Center in Pasay City during the 2019 National Science and Technology Week (NSTW).

DOST- Science Education Institute (DOST-SEI) Director, Dr. Josette Biyo, expressed hope that nuLab would be as successful as the Science Explorer, its predecessor bus which mostly caters to younger students, in reaching out to target beneficiaries all over the country.

Aside from the nuLab, other significant technologies and displays for the said event will embrace the general theme “Science for the People: Enabling Technologies for Sustainable Development”.

Remarkably, the celebration is part of the first-ever Iloilo Innovation Expo 2019 which is a week-long event brimming with various activities such as the Iloilo Innovation Summit, ILOILOvation Business Matching and Investment Forum, Iloilo Federation for Information and Technology (IFIT) Job Fair and National ICT Confederation of the Philippines (NICP) ICT Summit, among others.

Participants, especially the students are welcome to visit the S&T exhibits and the attractions brought by DOST to the people in Western Visayas. (DOST6/JRAGabiota) 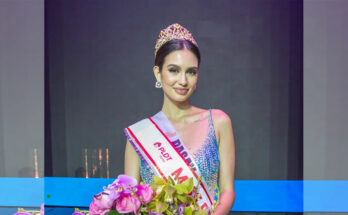 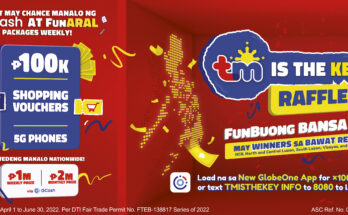 TM is the Key to Win Two Million Pesos Every Month 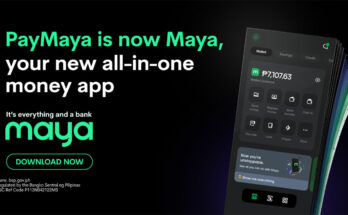 Meet Maya: It’s everything and a bank