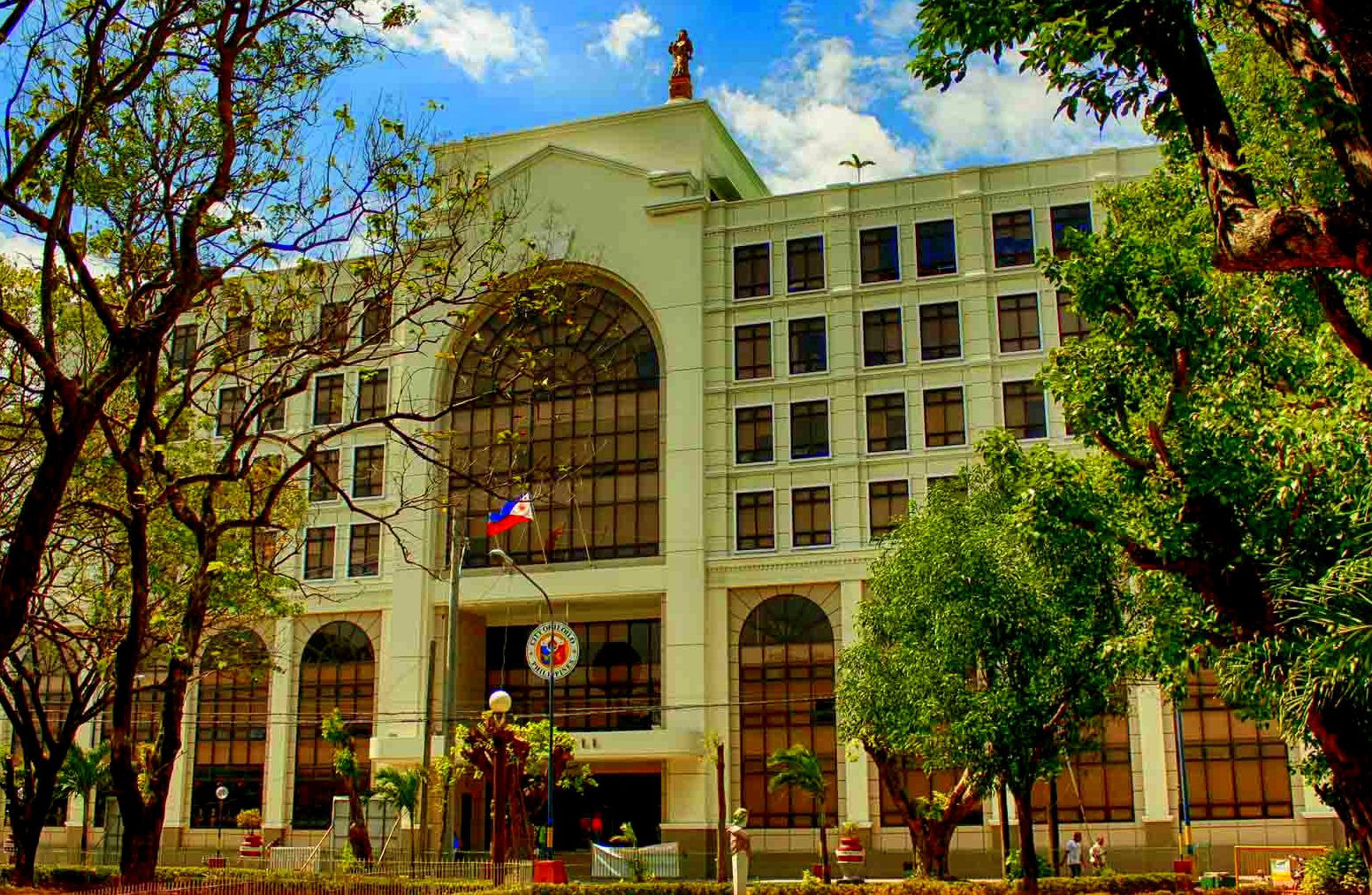 Mayor Jose Espinosa III is inviting the public to witness the event which will start with a street dancing parade at 7am.

“We are greatly honored to celebrate our cityhood. A lot of improvements have been done from government services such as education, health, environment, job opportunities, to infrastructures brought by many investments which resulted to recognition and awards here and abroad,” Espinosa said.

The continuous street dancing performances will give participants a three-minute presentation including entrance and exit in front of City Hall as judging area.

Espinosa added that another highlight of the celebration will be the Sister Cities’ Night with a theme “Weaving Cultures” to be held 6pm at Elizalde building.