The Department of Science and Technology (DOST) through the Technology Application and Promotion Institute, announced the team from the Iloilo National High School – SSC as third place winner for SIBOL Award (Student Creative Research for High School) of the 2018 National Invention Contest and Exhibits (NICE) held last August 16, 2018. 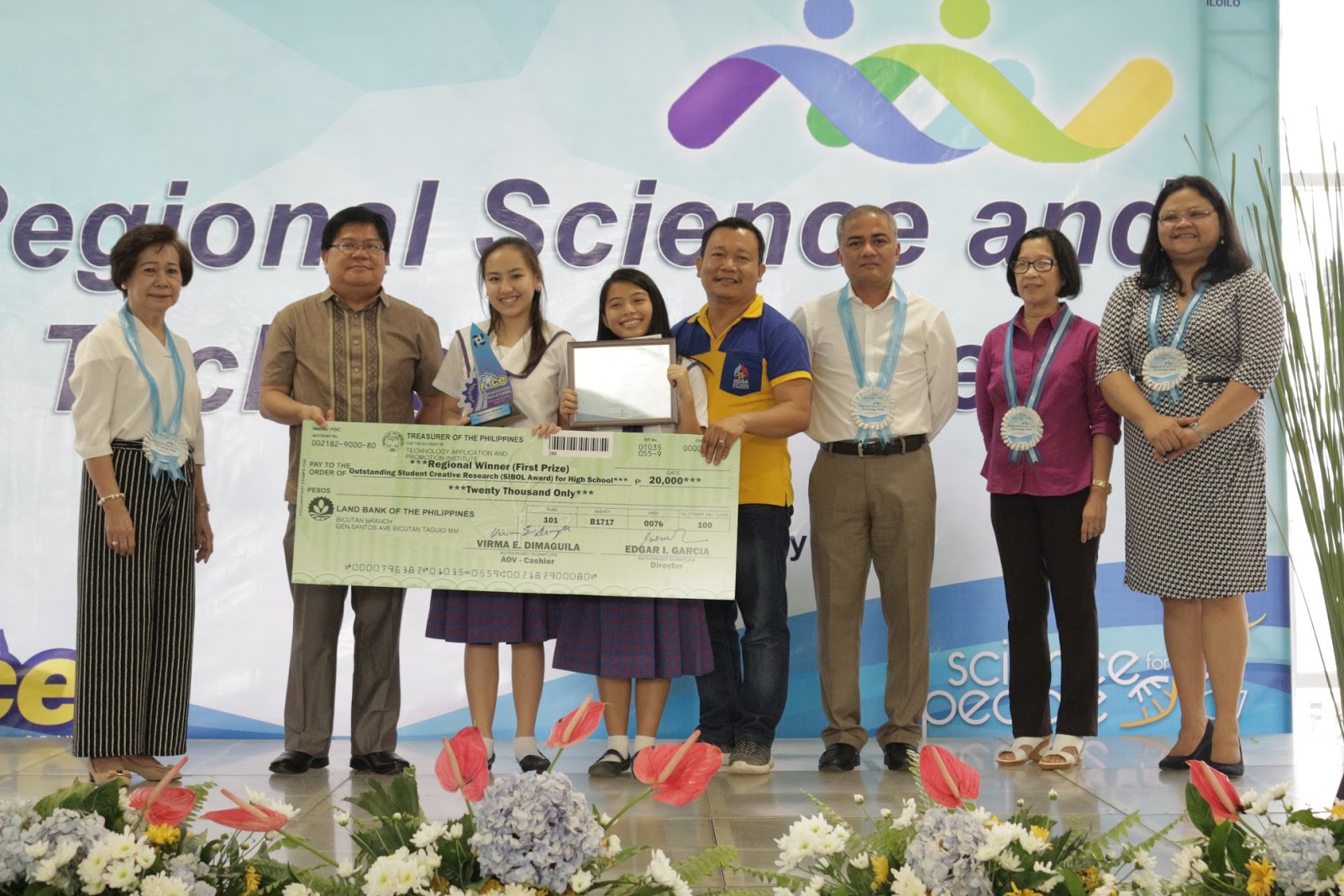 The title of their entry was “Antidiabetic and Antioxidant Tea from Garcinia”. The study found that batuan leaf and fruit are potential preventive remedies for lowering postprandial hyperglycemia, a common diabetes complication that happens after eating, resulting in abnormally high blood glucose or blood sugar levels. Moreover, this sought to determine the phytochemical content or biologically active compounds of batuan. At the same time, it looked at how the fruit’s antioxidant properties counter the production of free radicals that damage cells. It also examined the fruit’s α-glucosidase or alpha-glucosidase inhibition action, similar to those found in anti-diabetic drugs used for type 2 diabetes.

In Southeast Asia, Batuan is an evergreen tree whose fruit that is abundant particularly in the low altitude forests of the Philippines and Vietnam. In Western Visayas, it is used as a souring agent for many local food recipes such as fish and pork sinigang and paksiw. Batuan fruits are collected from the wild because it is not cultivated.

NICE is a nationwide biennial activity conducted in different regions including ARMM to recognize the hard work and efforts of the inventors, researchers, and students for showcasing their ingenuity and creativity.

It can be remembered that the team from Iloilo was hailed as the regional winner in Western Visayas during the 2017 Regional Invention Contest and Exhibits (RICE). Following them were the teams from Negros Occidental National Science High School, first runner-up and Iloilo National High School – SSC, second runner-up.

This activity aims to enhance awareness on Filipino Inventions as well as knowing their influence on national development. To ensure participation of inventors nationwide and to give them the chance to display and present their inventions, regional-level contests are being conducted. RICE is an excellent avenue for researchers to impart science-based scientific and technological ideas developed among their inventions to the public and private sectors. These innovations are likewise breakthroughs in the academe as well as research and development, thus, keeping abreast with the recent scientific findings and trends.

The winners won cash awards and plaques from DOST-TAPI in recognition of the achievements of inventors, creators and innovative companies around the globe.

Held every two years, NICE is open to student and professional inventors from both the public and private sectors. (DOST6/JRAGabiota)