An Ilongga nurse is now facing 2-years imprisonment in Riyadh, Saudi Arabia for acting as guarantor of a friend’s unpaid loan. 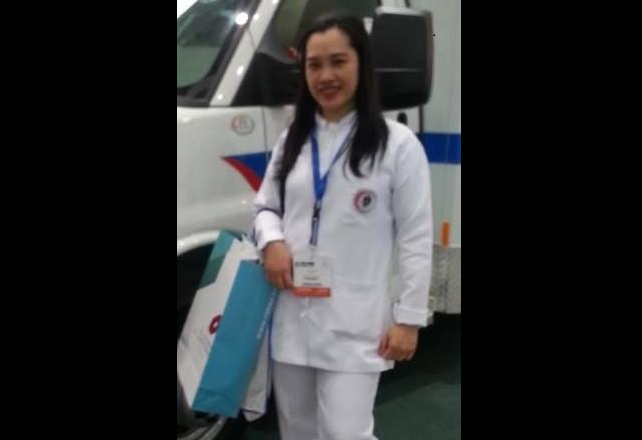 Gerlie Rubrico, 35 years old of the municipality of Batad, was working at King Fahad Medical City in Riyadh but was detained in Al–Malaz prison since December 28, 2015 for being the loan guarantor of a friend who borrowed 330,000 Saudi riyals or around P3.96 million from a Saudi doctor.

Rubrico’s brother Jerry detailed in a Facebook post that the former “unfortunately signed as co-guarantor for the personal loan of a fellow Filipina who apparently was undocumented and illegally staying in Saudi.”

“This person was deported consequently during Saudization and she is nowhere to be found leaving my sister with her debt in the amount of 330,000 Saudi Arabia Riyals including interest. Last December 28, 2015, my sister was arrested and being obliged to pay for the loan,” he explained.

Jerry revealed in an interview with Panay News that Gerlie’s friend was a certain Mariwasa Ulandang from Mindanao, whom she met at a gathering of an OFW organization in Riyadh. Ulandang borrowed the money in 2013 from Dr. Huda Al Abba, also working at King Fahad Medical City.

Al Abba gave them the deadline to pay the debt or else he would pursue the case, which could lead to Rubrico’s imprisonment of up to two years and receive 52 to 56 lashes.

The family have already sought the assistance of Department of Foreign Affairs (DFA) in Manila on December 29, 2015 or a day after she was detained, but they were told that the Philippine embassy in Riyadh has yet to respond.

Jerry went online to ask fellow Filipinos for help in raising the amount, and have so far gathered P193,000.00.