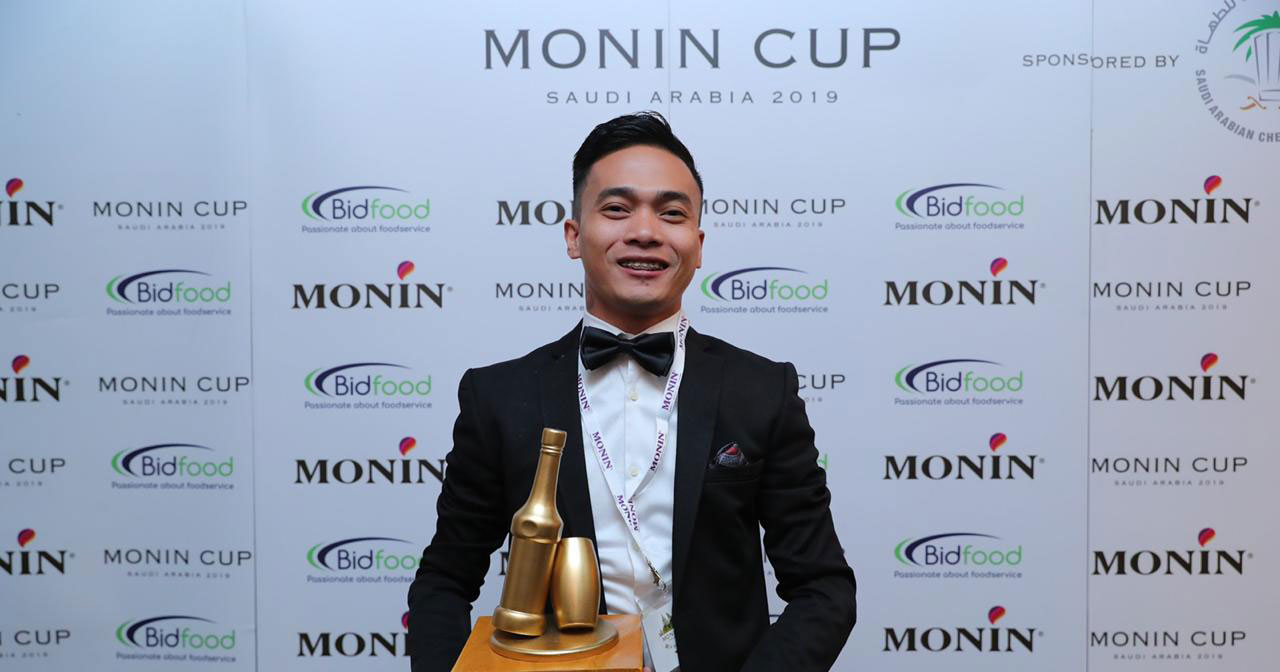 An Ilonggo bartender won the Monin Cup in Saudi Arabia and will represent the Kingdom in the most prestigious international competition for bartenders worldwide.

The 29-year-old Macario Jr. Dela Cruz, a native of Estancia, Iloilo, is very proud of winning the title and be part of the Monin Cup Global Competition to be held this year in France.

Monin Cup, organized by French company Monin, is a competition that aims to provide bartenders an avenue to showcase their skills, demonstrating their competence and passion in this profession. This year, it is set to be held in France, to be joined by over 57 countries worldwide.

Dela Cruz, said that prior to moving to the Kingdom, he first got inclined to this profession back when he was in Dubai—where he spent five years perfecting his bartending skills and joining cocktail competitions.

He then moved to Saudi to further pursue this career, and achieve the dream of winning a bartending competition. He finally got the chance when he found out that the Kindgom will host Monin Cup 2019.

Dela Cruz said he was able to join the elimination round creating a drink inspired by his baby who passed away at 13 days old. He was then able to enter the preliminary round, and made his way to the semi-finals—wherein he got a chanc to compete with other skilled bartenders from other regions.

He then finally clinched the title for his on-the-spot drink using ingredients that were given at the last minute—showing his immense prowess in cocktail making.

“For a moment, I felt it was a dream. With the round of applause around me, I realized it was a dream come true. It was a tensed journey, but a truly interesting experience as it helped me push the boundaries of my perceived abilities,” he said.

The bartender, who is now training for the Global Competition, said he dreams of opening his own bar in the Philippines as well as train aspiring bartenders back home.

“I want to nurture Filipinos who want to take bartending as a profession, to inspire them that nothing is impossible. I want to share how my struggles have turned into an incredible victory,” he said. (via The Filipino Times | Photos by Macario dela Cruz Jr.) 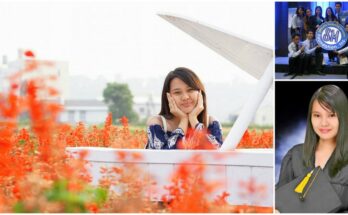 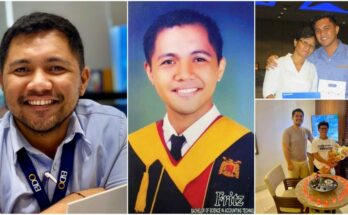 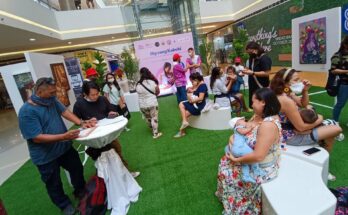