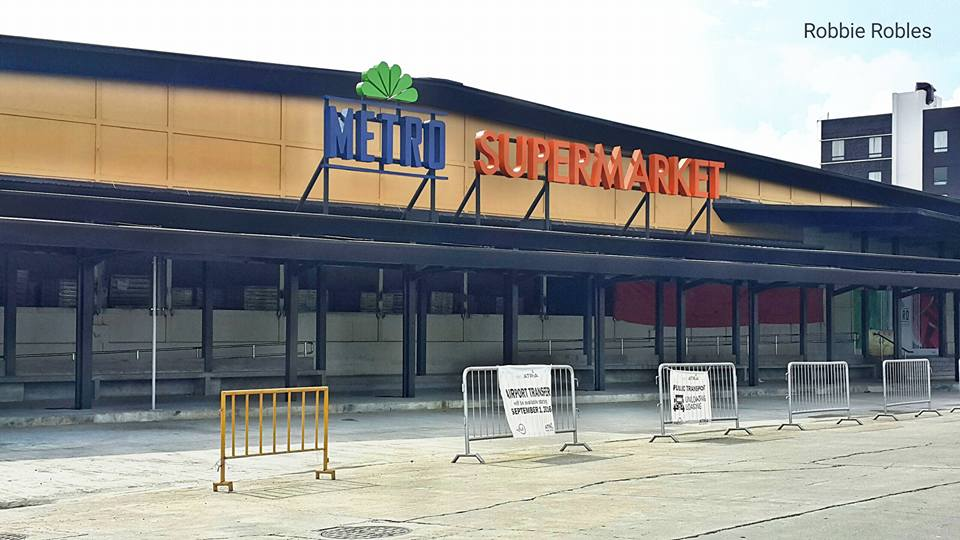 Mayor Jed Patrick E. Mabilog congratulated Gaisano on the opening of their latest development in the metropolis.

He added the improvement will provide more employment opportunities for the Ilonggos.

Gaisano’s shopping mall with Metro Department Store and Metro Supermarket will also be put up in Megaworld Iloilo Business Park (IBP) between Richmonde Hotel and Festive Walk Mall at the old airport site.