SM Land Inc. has opened the Molo Mansion (also known as Yusay-Consing Mansion) on Thursday, September 17, to serve as a showroom of Ilonggo arts, crafts and native delicacies. 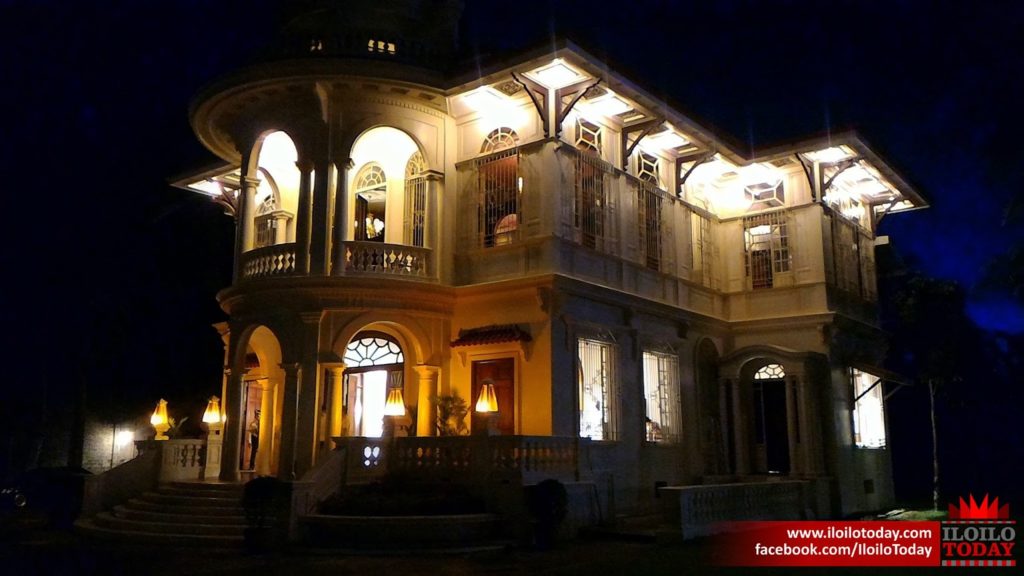 Built in 1926, the mansion was in a dilapidated state when SM bought the property and hired Architect Augusto ‘Toti’ Villalon in partnership with tropiks Design Studio for the refurbishment and conservation of the imposing heritage structure in Locsin street. 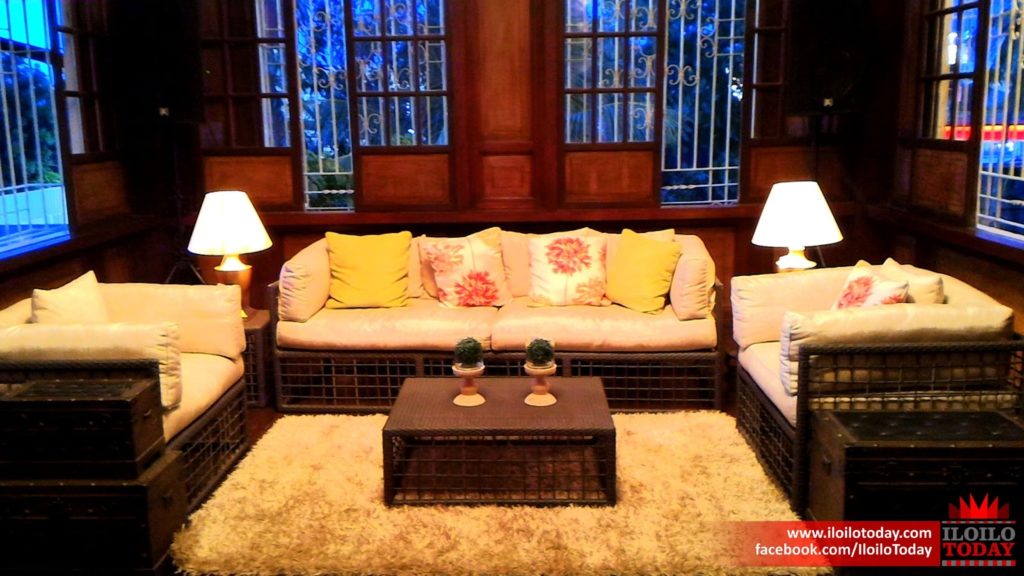 The Molo Mansion was originally owned family of Don Estanislao Yusay, a prominent judge from Molo, and Doña Petra Lacson-Yusay. It was then handed down to their daughter Rosario and her husband Timoteo Consing Sr., who served as Iloilo governor from 1935-1937.

On the first floor of the grandiose mansion is SM’s cultural retail store Kultura, which sells vast array of products made from indigenous materials such as traditional and modern filipiniana dresses, barongs, pearls and other accessories, artisanal home decor and novel souvenir items.

A small room at the back of the house caters exhibits of Ilonggo artists Sir Ed Defensor, Alan Cabalfin and Harry Mark Gonzales.

Tinukib displays Ilonggo products such as food delicacies, crafts and furniture of its affiliates on the second floor.

Food shop Sabor Ilonggo also has a stall on the left side of mansion, and Table Matters serves healthy juices and snacks under the shade of old balete tree at the backyard.

More photos of the mansion at Iloilo Today Facebook page.

The Molo Mansion, which opens 8:00AM to 8:00PM daily, will be one of the chosen site of Iloilo City Government in showcasing Ilonggo heritage and culture to APEC delegates.