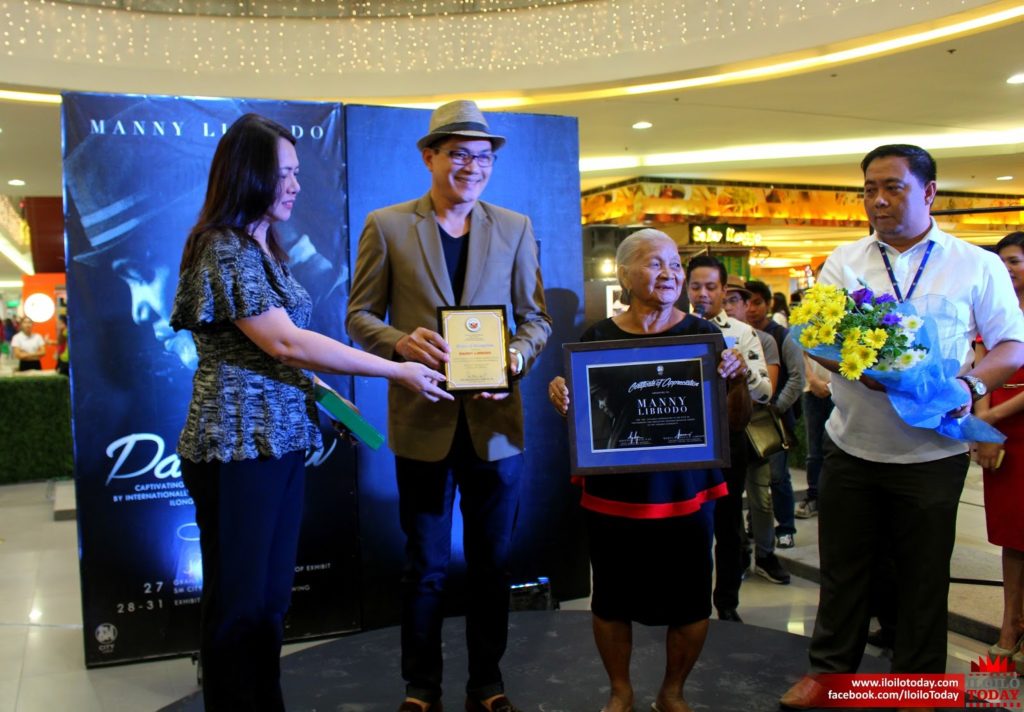 The exhibit, which will run until February 7, ‘shows off’ 20 of Librodo’s masterpieces taken from his travels in places like El Nido Palawan, Cairo Egypt, Thimpu Bhutan and Inle Lake, Myanmar, Siem Reap, Cairo, Bali and Sapa.

In an opening ceremony on January 27, SM City Iloilo and Iloilo City Government recognized Librodo’s contribution in showcasing Ilonggo talent around the world.

“It’s been in my dreams to have my pictures exhibited in a “public” place. More so, it’s my fondest wish to be recognized in my home city,” said Librodo.

Aside from the exhibit, Librodo also gave a free photography talk on January 30 at the mall expansion area, where he explained the stories behind each of his photos in the exhibit.

[More photos of the event at Iloilo Today Facebook page.]

The Lambunao-native was once called by American photographer and original ‘Photoshop Guy’ Scott Kelby as one of the five best photographers in the world.

His photos have appeared in many publications worldwide, including several cover pages for Asian Geographic and calendars for UNICEF.