The need for faster internet connection at home continues to grow even as the country slowly eases out of the pandemic. This makes it more important for consumers to ensure that their internet service providers (ISPs) are delivering as promised by using an unbiased third-party service, like Speedtest® by Ookla®.

The Ookla Speedtest Awards™, which recently named PLDT Home the fastest ISP among key cities in the country, is the most respected online service of its kind. Popular among ordinary consumers and IT professionals alike, it is free and easy to use and has become an unbiased means to compare ISP speeds worldwide.

Fast and easy to use

Regular internet testing assures a user of having optimal internet speeds for productive online work. Some people, however, use the service to detect home connectivity issues or even to decide whether they need a speed upgrade to keep up with their family’s growing connectivity needs.

To use Speedtest, just open your browser and visit www.speedtest.net. (there’s also an app version for download on iOS, Android, macOS, Windows, Google Chrome, and Apple TV). Click the “Go” button for the service to connect to a server. Within a few seconds, it will show the connection’s download speed, upload speed, and ping rate (which shows the “lag” or reaction time of the connection). You can then immediately compare the result with the ISPs advertised speeds.

It is also advisable to do the test a number of times using different devices, and at different times of the day. Doing this allows the subscriber to see if there’s a difference in speeds between two devices or if one of them has a connectivity issue. Network-related activities such as routine service maintenance could also affect results. However, if the download / upload speed seems accurate when using a single device but drastically drags as soon as more devices are connected to the internet, then there’s a need to reduce the number of connected gadgets or bandwidth-hungry apps –- or this could also be a perfect time to consider an ISP upgrade.

When testing internet speeds, user should keep in mind that since devices have different Wi-Fi capabilities, it’s only normal that different devices will register varying download/upload speeds, even on the same connection. Also, the Wi-Fi router itself affects the test result, so users must ensure it is set properly and supports the full speed of the internet service for a more accurate result.

As average broadband speeds in the Philippines have seen continuous impressive growth in the last few years, PLDT has played a vital role in setting the standards for the country’s internet speeds for the Filipino home.

PLDT Home currently holds the record of being the fastest broadband network in the Philippines for the 4th consecutive year based on the OoklaSpeedtest Awards Q3-Q4 2021. In the recent Ookla report, PLDT showed top download speeds of 203.97 Mbps and top upload speeds of 217.07 Mbps – or a Speed Score of 77.24. This is a big jump from the telco’s previous Speed Score of 27.28 in the second half of the previous year.

“We have been continuously expanding our network and upgrading our broadband speeds so that Filipinos can have better digital experiences to earn, work, and study from their homes. Because fast internet has become essential that families depend on to progress and live better,” says Butch G. Jimenez, Jr., Senior Vice President and Head of PLDT Home Business.

PLDT Home’s accelerated speeds has helped make life easier for many Filipinos, especially during the pandemic, when the internet has become their primary means to connect with families, do remote schooling, work from home, and explore new income-earning opportunities online. 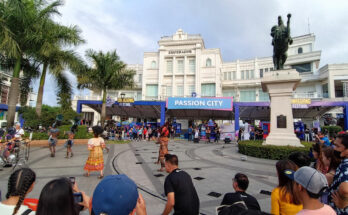 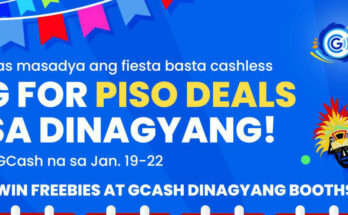 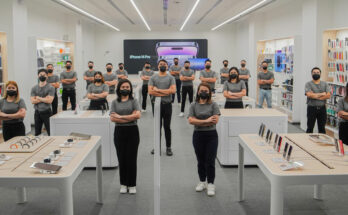