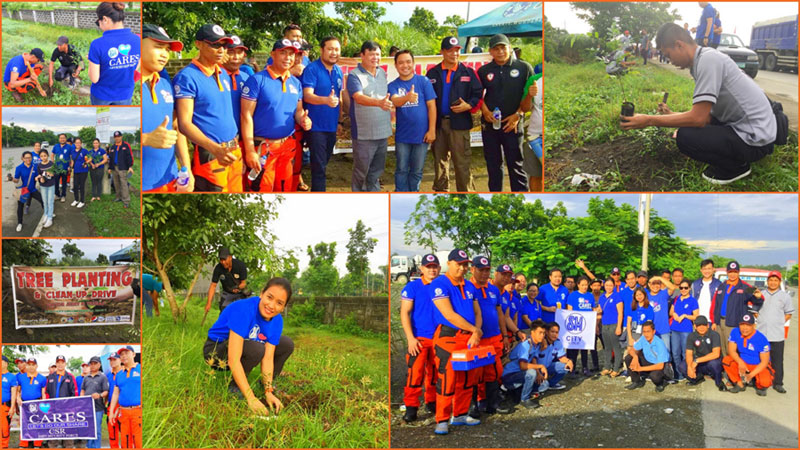 The SM City Iloilo team, composed of its management, agency and security personnel, joined the Iloilo City government led by Mayor Jerry P. Treñas leading the way to a greener, cleaner and more resilient Iloilo City, with the support of various groups who planted thousands of seedlings, as a manifestation of the city’s strong stand against climate change and disasters.

It can be recalled that, SM City Iloilo also joined the Grow a Million Trees project of Department of Environment and Natural Resources last October 2018 in Brgy. Cag-an in Anilao town in Iloilo, as a support to the National Greening Program of the national government, and the recent 1 Million Tree in One Day Challenge of the Province of Capiz.

The initiative is part of the mall’s advocacy to support projects on environmental sustainability, disaster resilience and sustainability.