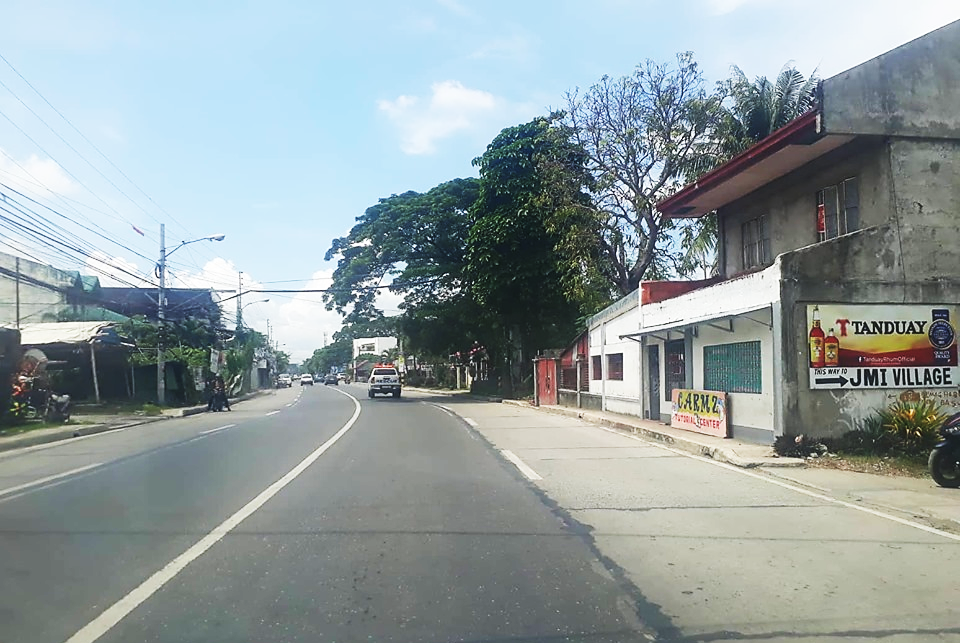 All structures blocking the streets in Iloilo City must be cleared.

Mayor Jerry P. Treñas issued a Memorandum Order July 24 for the strict enforcement of road clearing in the metropolis.

“Effective immediately and in accordance with directive of President Rodrigo Roa Duterte, you are hereby directed to go around the city including all barangays to verify any obstructions and illegal constructions along national highways and barangay roads and to clear and demolish the same,” Treñas stated.

Duterte in his State of the Nation Address (SONA) Monday “reiterated the directive to all concerned local officials in all cities, to undertake immediate action to ensure the speedy and smooth flow of vehicular traffic. Reclaim all public roads that are being used for private ends.”

The chief executive asked Department of the Interior and Local Government (DILG) Secretary Eduardo Año “to see to it that this is enforced. If there is a mayor (who fails), give him time and if he cannot, if he is not up to it, then suspend.” (Iloilo City PIO, Photo By PSTMO Iloilo City)