Ang Kamalig Restaurant, the Home of Ilonggo Cuisine, levels up with store makeover and new menu in celebration of its 5th Anniversary in Atria Park District.

With Iloilo’s history and culture in mind, the Home of Ilonggo Cuisine goes back to its roots with their new seat meal offerings dubbed as Ilonggo Table.

Both sets are served with slices of Biscocho cake especially made for Ilonggo Table. 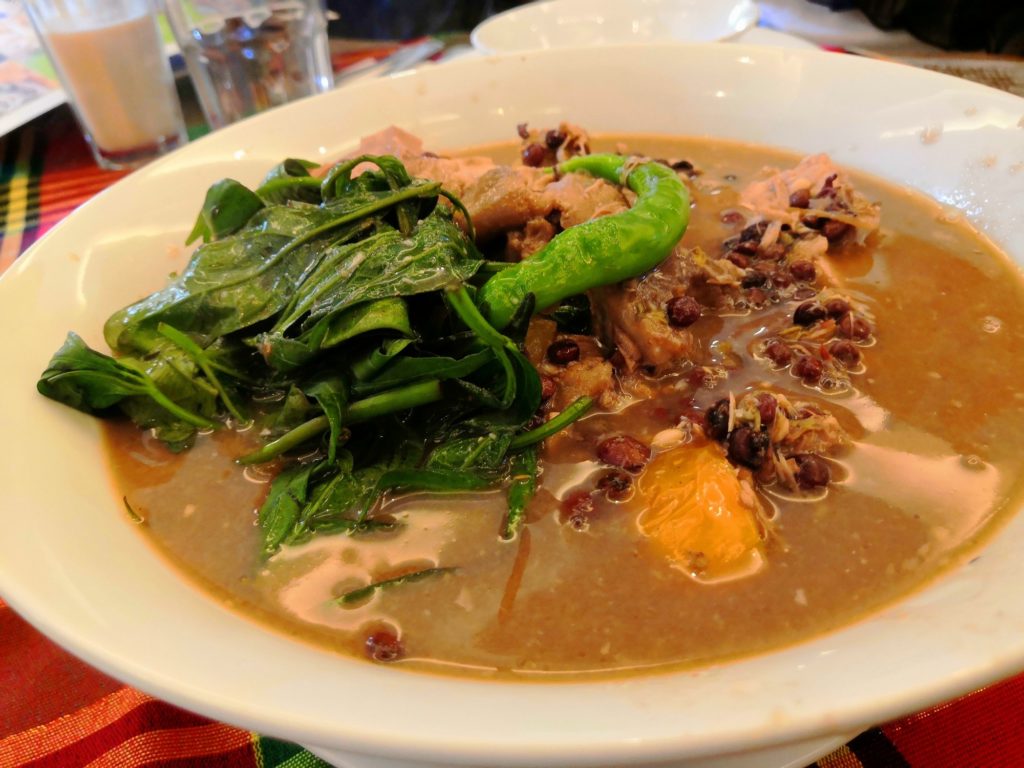 Kamalig also has something for snacks called Merienda ni Nene, which includes Pancit Molo with biscocho, empanada, and hot tsokolate. And for the whole December, true to the tradition of Iloilo plaza goers and Sunday faithfuls, Kamalig will be serving freshly-baked Bibingka offered in Original and Ube flavors.

The store in Atria also undergoes a facelift readying itself for the MICE visits and the millennials who now abound all over the city. MICE stands for Meetings, Incentive travel, Conventions and Exhibitions, and is the primary thrust of the city. 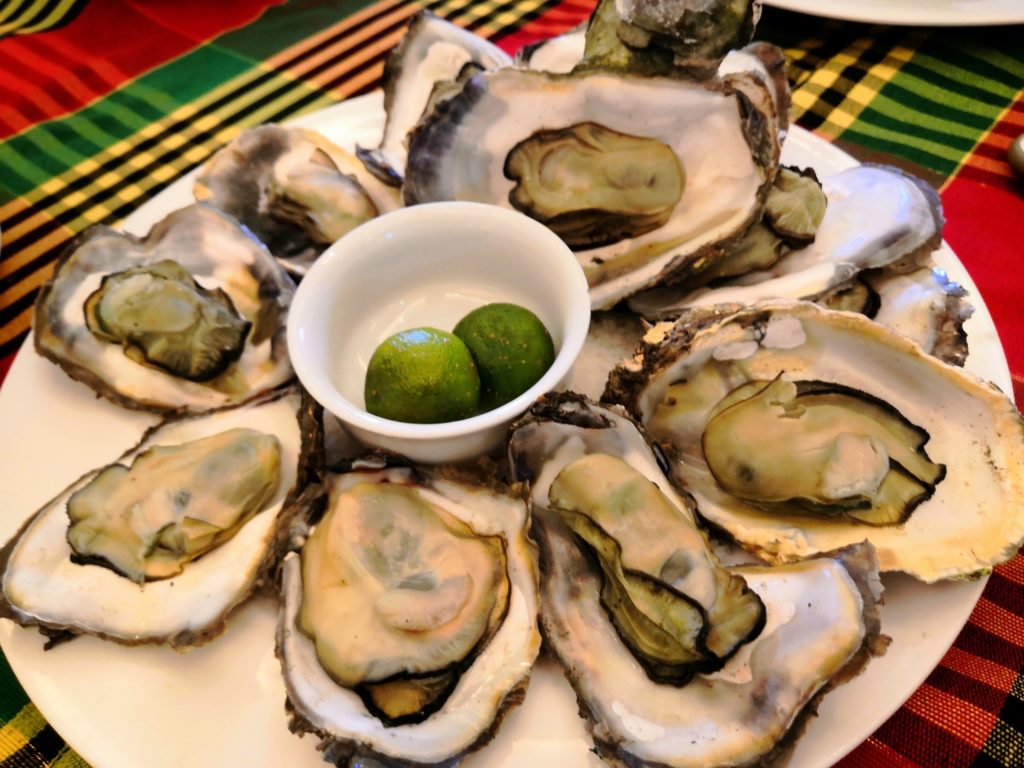 With more and more travelers and tourists going to Iloilo, the numerous balikbayans and its overseas Filipino workers, Ang Kamalig showcases Ilonggo cuisines to the ones who have always been curious to taste it, and to the ones who miss it.

So for authentic Ilonggo Cuisine, visit Ang Kamalig Restaurant in Atria to see this latest development and get a taste of what makes us truly Ilonggo!